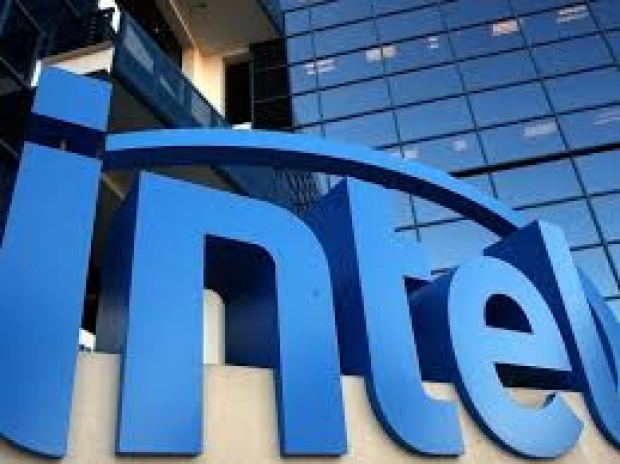 Intel has agreed to sell its NAND memory chip business to SK Hynix for $9 billion in an all-cash deal that would propel the South Korean chipmaker to second in the global rankings.

The move marks the latest effort by the US chip giant to divest its non-core businesses, move away from the volatile commodity NAND chip industry and focus on its remaining Optane memory business, which is smaller but more lucrative because it taps more advanced technology.

Chipzilla is apparently a little concerned that the unit has become a liability in the US-China trade war which has heaped uncertainty upon uncertainty.

It is the biggest acquisition to date for SK Hynix and follows its $3.7 billion investment in Japanese rival Kioxia in 2017. The deal will help SK Hynix overtake Kioxia in the NAND memory market while narrowing the gap with market leader Samsung Electronics.

Apparently shareholders are not impressed with the deal because it is a bit pricey. It’s good news for other memory chipmakers, because the move would lead to industry consolidation.

For the cash SK Hynix gets all of Intel's NAND business including its solid-state drive business, NAND component and wafer operation, and its factory in Dalian, China.

Intel is keeping its Optane memory technology, developed in partnership with Micron which makes the Optane chips for Intel under a supply agreement.