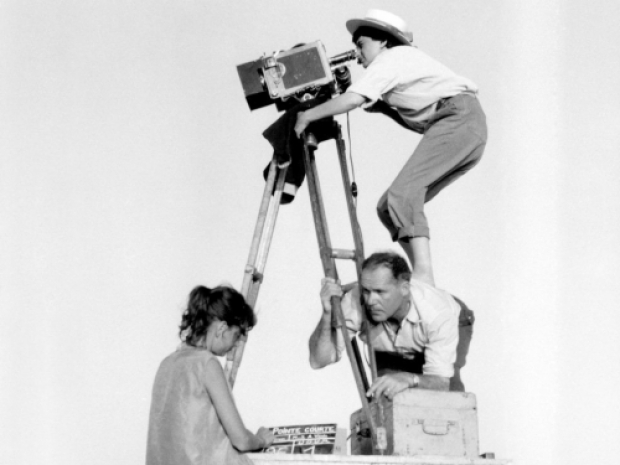 Some were explicitly tagged with locations in Singapore, The New Paper reports, while others revealed their location as Singapore based on context clues such as book titles and home layout. Many show people (sometimes with their faces censored) in "various stages of undress or compromising positions...."

Clement Lee, a solutions architect for multinational software company Check Point Software Technologies, told The New Paper that the hacking of IP cameras is often due to "poor password management". IP cameras make it easy to access your video feeds from anywhere — which means it's also easy for hackers to access them from anywhere, once they've figured out your password.

Last modified on 20 October 2020
Rate this item
(1 Vote)
Tagged under
More in this category: « US might force Google to polish off Chrome Intel flogs NAND to SKY Hynix »
back to top