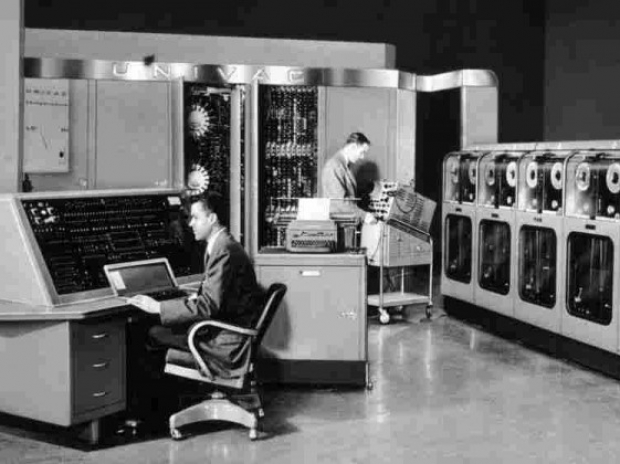 The new “pre-exascale” supercomputer is being built under the European High Performance Computing Joint Undertaking (EuroHPC JU) initiative. With up to 550 petaFLOPs of computational power, LUMI will help researchers across Europe advance R&D and drive innovation.

The new supercomputer, which EuroHPC JU dubbed “LUMI”, will help European researchers and private and public organisations significantly advance R&D and drive innovation in areas such as healthcare, weather forecasting, and AI-enabled products.

The new supercomputer will be one of the world’s fastest supercomputers, hosted in CSC – IT Center for Science in Kajaani, Finland, and will be shared by ten European countries as part of the newly formed LUMI consortium.

With next-generation AMD EPYC CPUs and AMD Instinct GPUs, LUMI is expected to deliver unparalleled performance to target deep learning capabilities to advance the combination of modelling, simulation, and AI workloads to solve complex research. The new system is expected to be available in mid-2021.

This is the second big announcement for AMD and HPE – a few days ago it announced a supercomputing win with Los Alamos National Laboratory.

Last modified on 22 October 2020
Rate this item
(4 votes)
Tagged under
More in this category: « PayPal allows buying, holding and selling cryptocurrencies Tesla makes another profit »
back to top