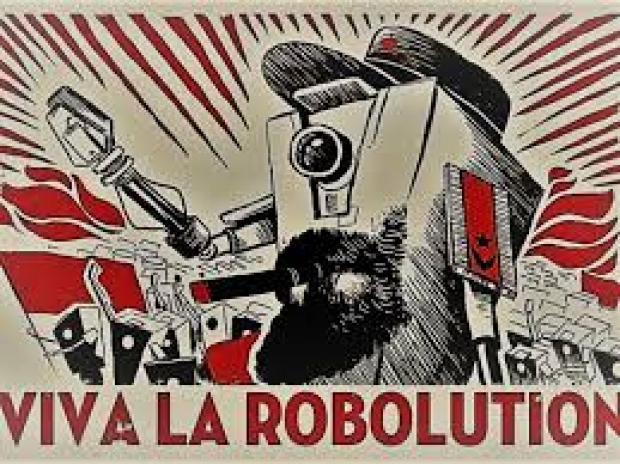 The peasants are revolting

App developers are defying Apple in record numbers, according to a new coalition of companies aimed at breaking the iPhone maker's tight grip over its mobile software and the way it governs the App Store.

To be fair, The Coalition for App Fairness, was always going to say that. The outfit launched last month and counts as members video-game giant Epic Games, dating company Match Group and music streaming service Spotify, says the original group of 13 companies has grown to 40, and it has received more than 400 requests to join.

Sarah Maxwell, coalition spokeswoman said: "As we bring on new members and hear their stories, it's evident that too many developers have been unable to make their voices heard."

The soaring membership of the coalition represents a remarkable shift in thinking, as companies and individual developers take the risky step of speaking out in an effort to change the way Apple operates.

Developers say they worried that complaining about Apple would hurt their ability to get apps and updates approved.

The company's App Store Review Guidelines once contained a warning for developers who might consider protesting Apple's policies: "If your app is rejected, we have a Review Board that you can appeal to. If you run to the press and trash us, it never helps", the guidelines once stated, according to a securities filing.

The Coalition for App Fairness aims to sway lawmakers to act against Apple, either through new legislation or legal action. More freedom on iOS would lead to more innovation, app developers say.

Last modified on 26 October 2020
Rate this item
(0 votes)
Tagged under
More in this category: « International chip wars likely to get nasty Facebook demands a university research project shut down »
back to top