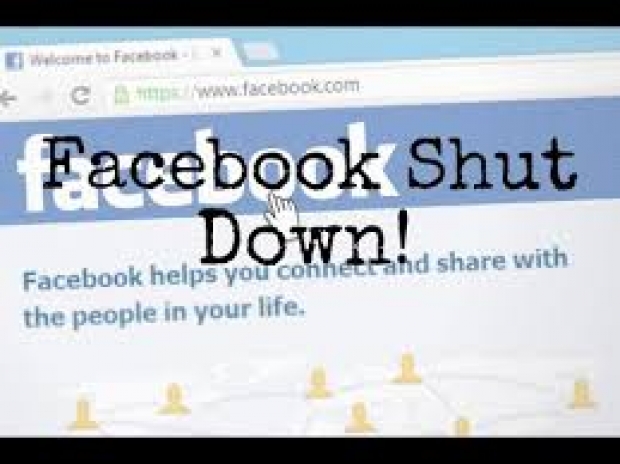 You must not research us

According to the Wall Street Journal, Facebook thinks that academics should be banned from studying the platform without the company's permission.

The NYU Ad Observatory, a project launched last month by the university's engineering school that has recruited more than 6,500 volunteers to use a specially designed browser extension to collect data about the political ads Facebook shows them.

"Scraping tools, no matter how well-intentioned, are not a permissible means of collecting information from us. If the university does not end the project and delete the data it has collected you may be subject to additional enforcement action", she said.

Facebook said it already offers more transparency into political advertising than either traditional media or rival social platforms, and that the automated collection of data from users' on-platform activity — even with their permission — poses an unacceptable privacy threat.

What limitations on social media data scraping are enforceable has been the subject of litigation in recent years, with platforms arguing they have both a right and responsibility to prevent the unauthorized use of user-generated data.

The NYU project has already collected the targeting data behind more than 200,000 ads.

Researchers say it has exposed areas where the publicly available archive of political ads Facebook created after the 2016 election is failing to log advertisements that should be in the system.

Facebook said it has appreciated the NYU researchers' efforts to improve the ad library, but won't stand for violations of its rules.

Laura Edelson, a researcher at NYU's Tandon School of Engineering who helps oversee the Ad Observatory project, said: "The only thing that would prompt us to stop doing this would be if Facebook would do it themselves, which we have called on them to do."

Last modified on 26 October 2020
Rate this item
(2 votes)
Tagged under
More in this category: « App developers starting to rebel against Apple Boffins take the world's first 3,200-megapixel digital snaps »
back to top