Splitting up tech giants will not be necessary 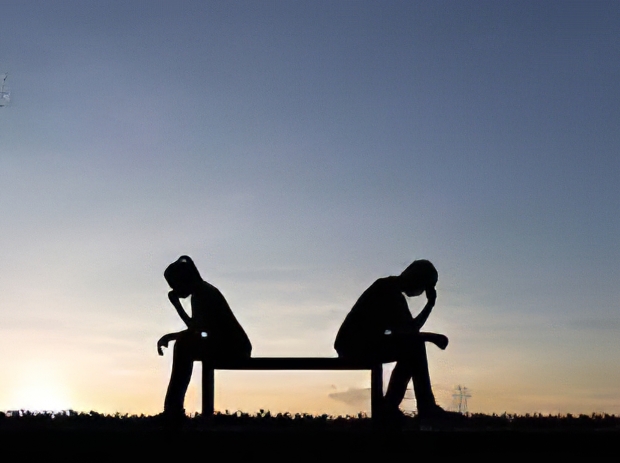 Splitting up large tech companies such as Google and Facebook will not be necessary, Europe’s antitrust chief said on Sunday.

European Competition Commissioner Margrethe Vestager is due to announce new draft rules for the digital sector on 2 December and then she will have to get the thumbs up from member countries and the European Parliament who have their own ideas.

Last week she said she would propose new powers for enforcers to tackle market failures in digital markets and to stop new ones from emerging.

Vestager told the Frankfurter Allgemeine Sonntagzeitung newspaper which is apparently not a trade mag for sausage makers, that she did not think breaking up the companies would be needed, although the European Union could use this step in an extreme case.

“It will never come to that. Up until now we haven’t had any cases that could lead to such a move.”

EU Internal Market Commissioner Thierry Breton has said the proposed rules include forcing tech giants to break up or sell some of their European operations if their market dominance is deemed to threaten the interests of customers and smaller rivals.

Last modified on 02 November 2020
Rate this item
(0 votes)
Tagged under
More in this category: « Chinese show off new CPU UK COVID-19 exposure app forgets to warn people »
back to top