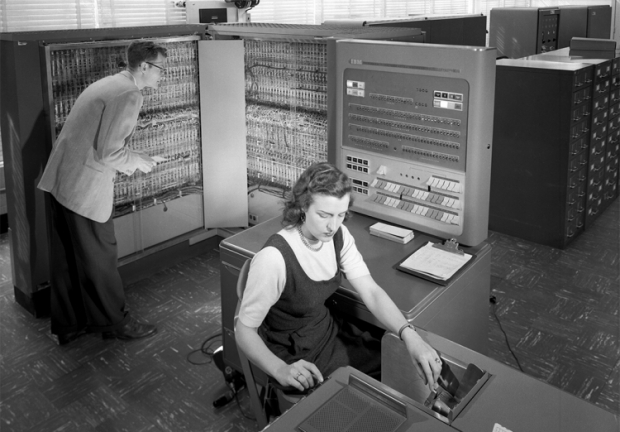 Particularly in the UK

IBM is set to cull its workforce in Europe, with the UK likely to be the worst hit.

According to Channel Partner Insight (CPI) Big Blue is poised to cut around 8,000 jobs across the continent, with the UK in line to take a quarter of the total.

IBM is not saying anything about the numbers but did say: "Our workforce decisions are made to best support our clients on their journey to adopting an open hybrid cloud platform and AI capability, and we are reinvesting in our business." It also was coy.

To be fair, IBM warned in May that it would be cutting an unspecified amount of jobs due to the impact of the pandemic, with the number thought to be in the thousands.

IBM is in the process of spinning out its huge services business into a separate $19 billion revenue, currently dubbed NewCo.

A representative of German trade union Ver.di confirmed cuts of IBM staff across Europe but could not give any figures.

"They haven't fired anyone yet; they are trying to make voluntary cuts. Sometimes you could call it a golden handshake, and sometimes it seems to be rather silver instead", the spokesman said.

Last modified on 19 November 2020
Rate this item
(0 votes)
Tagged under
More in this category: « Xilinx works with TI to develop energy efficient 5G radio Apple fails to impress with price cut in App store »
back to top