Apple fails to impress with price cut in App store 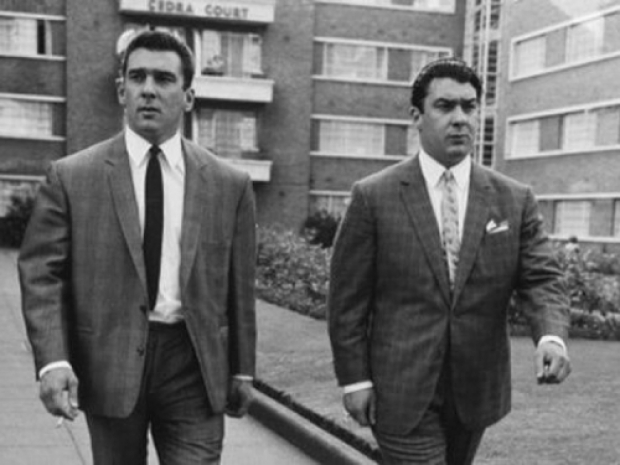 It is still extortion claim rivals

Apple’s moves to get anttrust regulators off its back by new App Store fee reduction for developers making less than $1 million per year has been greeted with a loud sounding yawn by its rivals.

The cut should apply to an estimated 98 percent of iOS app developers that generated just five percent of the App Store’s revenue last year, according to analytics firm Sensor Tower.

However, those ineligible include Epic, Spotify, and scores of larger app makers that have, in recent months, been revolting. In other words those who are Apple’s business rivals who it is trying to extort cash.

Apple announced the cut earlier today as part of a new small business programme launching on 1 January 1st, casting the move as a way to ease the financial burden of being a small one-app developer or indie game maker and to further help out creators during the COVID-19 pandemic. But Epic and Spotify see the move as little more than grandstanding, a gesture to placate critics and regulators while doing little to address what the companies see as systemic issues with the App Store’s structure and the iOS ecosystem.

Epic CEO Tim Sweeney in a statement said that the announcement would be something to celebrate were it not a calculated move by Apple to divide app creators and preserve their monopoly on stores and payments, again breaking the promise of treating all developers equally.

Sweeney was instrumental in Epic’s decision to include its own payment options in Fortnite, a move that pushed both Apple and Google to remove it from their respective stores. Epic then filed antitrust lawsuits against the companies. Both are ongoing.

“By giving special 15 percent terms to select robber barons like Amazon, and now also to small indies, Apple is hoping to remove enough critics that they can get away with their blockade on competition and 30 percent tax on most in-app purchases. Consumers will still pay inflated prices marked up by the Apple tax”, he said.

Spotify released its own statement, calling the App Store rules “arbitrary and capricious”, regardless of this recent change and citing antitrust arguments against Apple’s long-standing policy of requiring developers use its own payment system instead of one of their own or a third party’s.

Both Epic and Spotify are part of an industry group called the Coalition for App Fairness, formed in late September following Epic’s lawsuits against Apple and Google and including other major Apple critics like Tinder parent company Match Group and secure email provider ProtonMail. The group’s membership has doubled in size since, and the group also released a statement today condemning Apple for implementing a “symbolic gesture” instead of addressing issues with the App Store’s uneven playing field.

Hansson’s central point he makes is that Apple is still charging a large sum of money for App Store services he does not believe justify the cost.

“If you’re a developer making $1M, Apple is still asking to be paid $150,000, just to process payments on the monopoly computing platform in the US. That’s obscene! You could hire two people at that take, still have money for CC processing”, he wrote. “And to frame that cut — $150,000!!! — as some sort of noble charity is really beyond the pale. Yes, it’s better than the even more obscene $300,000 it used to cost to process $1M, but that’s like saying it’s better to have your arm cut off than your hand.”