Someone finds a use for twisted graphene 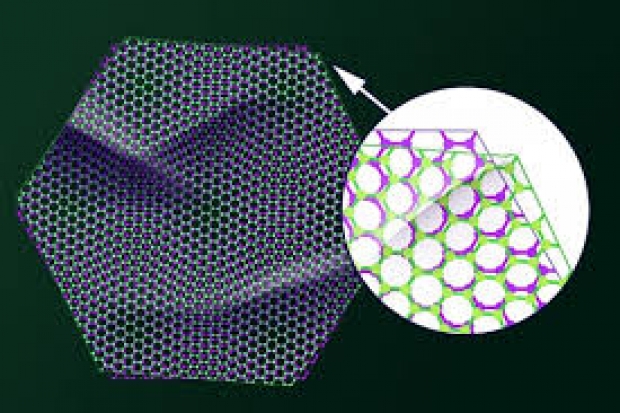 Two years ago a group of boffins from the Massachusetts Institute of Technology (MIT) stacked two microscopic cards of graphene -- sheets of carbon one atom thick -- and twisted one ever so slightly.

At the time everyone thought this was a pretty cool trick and likely to get them dates. All they had to do was when applying an electric field transformed the stack from a conductor to an insulator and they had created a superconductor.

Dozens of labs leapt into the newly born field of "twistronics", hoping to conjure up novel electronic devices without the hassles of fusing together chemically different materials. But little seemed to happen to turn the technology into something more useful.

Two groups -- including the pioneering MIT group – have turned twisted graphene into working devices, including superconducting switches like those used in many quantum computers. The studies mark a crucial step for the material, which is already maturing into a basic science tool able to capture and control individual electrons and photons.

If it all pans out it could one day be the basis of new electronic devices.

Lab leader Pablo Jarillo-Herrero said that it was “just as proof of concept, to show how versatile this is”.

By tuning the carbon into a conductor-insulator-superconductor configuration, they were able to measure how tightly the electron pairs were yoked together—an early clue to the nature of its superconductivity and how it compares with other materials.

The team also built a transistor that can control the movement of single electrons; researchers have studied such single-electron switches as a way to shrink circuits and diminish their thirst for energy.

Last modified on 20 November 2020
Rate this item
(2 votes)
Tagged under
More in this category: « Apple pays to make Batterygate go away Robot vacuums can record your conversations »
back to top