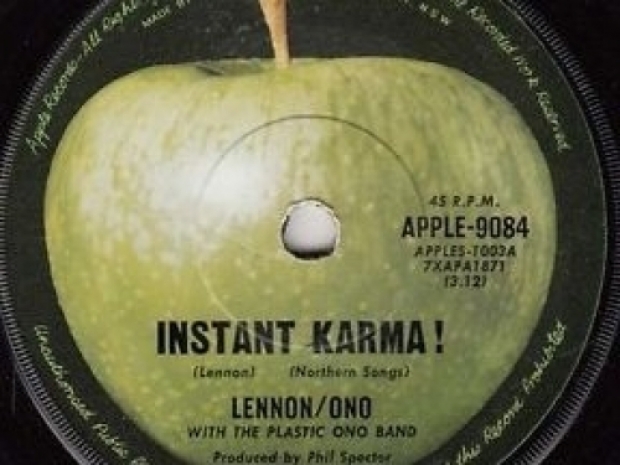 Apple is paying $113 million to settle an investigation by 34 states and the District of Columbia over the company's practice of slowing down the performance of older iPhones when their batteries degrade.

Apple's moves were not announced by the company, but rather discovered by what is left of the tech press who are not trying to be in Jobs’ Mob rather large pockets.

That led regulators and customers alike to criticise the company for not being forthcoming, particularly when asked about it in the past.

Arizona Attorney General Mark Brnovich, who helped lead the investigation, said: "Big Tech must stop manipulating consumers and tell them the whole truth about their practices and products. I'm committed to holding these goliath technology companies to account if they conceal the truth from their users." Apple will pay Arizona in particular $5 million, with the rest split among other states.”

It does seem rather a small charge given Apple’s bank balance and what it actually did to its users. The other downside is that Apple does not have to admit that the event happened at all.

Indeed Apple said it had agreed to the settlement to resolve the investigation, but it added that "nothing contained herein may be taken as or construed to be an admission or concession of any violation of law, rule, or regulation, or of any other matter of fact or law, or of any liability or wrongdoing, all of which Apple expressly denies".

"No part of this judgment, including its statements and commitments, shall constitute evidence of any liability, fault, or wrongdoing by Apple", the company said in the filings.

Last modified on 19 November 2020
Rate this item
(1 Vote)
Tagged under
More in this category: « China state sponsored hackers hitting foreign companies Someone finds a use for twisted graphene »
back to top