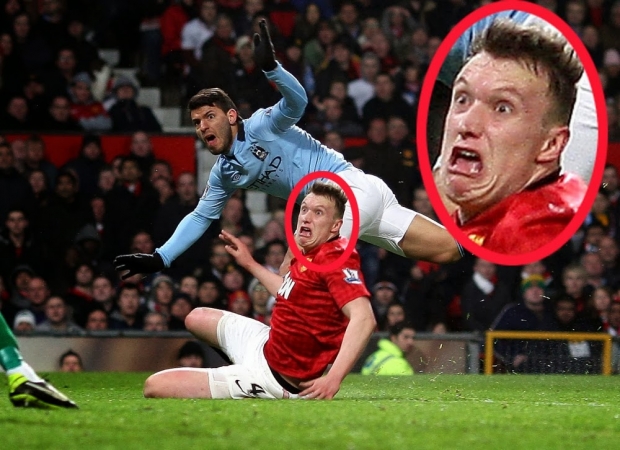 Nothing to see here

Manchester United confirmed it was a victim of hacking but insisted that it was business as usual.

A club statement read: "The club has taken swift action to contain the attack and is currently working with expert advisers to investigate the incident and minimise the ongoing IT disruption. Although this is a sophisticated operation by organised cyber criminals, the club has extensive protocols and procedures in place for such an event and had rehearsed for this eventuality."

The club said its cyber defences identified the attack and shut down affected systems to contain the damage and protect data.

"Club media channels, including our website and app, are unaffected and we are not currently aware of any breach of personal data associated with our fans and customers."

A spokesperson for United added: "These type of attacks are becoming more and more common and are something you have to rehearse for."

United has informed the Information Commissioner's Office, as required, and the club says forensic tracing is being carried out in a bid to establish further details about the attack.

Last modified on 24 November 2020
Rate this item
(0 votes)
Tagged under
More in this category: « Intel boss pens letter to President-elect Biden Foxconn finds use for Trump's white elephant »
back to top