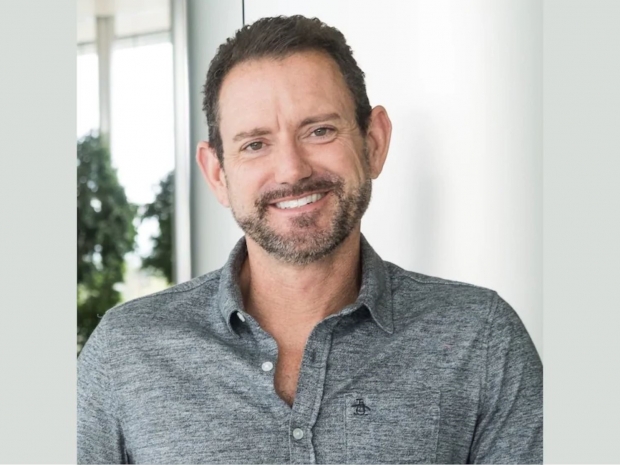 Apple’s global security chief has been indicted on allegations he worked with the Santa Clara County undersheriff to gift 200 iPads to hasten the approval of concealed gun permits for Apple security officers.

The charges follow a corruption probe engulfing the office of Sheriff Laurie Smith.  So far six people have been indicted in an investigation alleging pay-to-play deals leveraging concealed-carry weapons permits for political and other favours.

The latest indictments are an offshoot of an investigation into the sheriff’s office’s alleged trading of the coveted permits for political donations supporting Smith’s 2018 re-election.

Apple insists that Moyer has done nothing wrong and is backing its security chief to the hilt. It said it conducted its own internal investigation and found Moyer had done nothing wrong.  So that should be the end of it we guess.

The argument was that Apple had a history of donating supplies to law enforcement, and there’s no connection between the donation and gun permits.

The new indictments were issued by a grand jury Thursday, after first convening in early November. Sung, Smith, Moyer, Jensen and Chadha were not called to testify to the latest jury.

Smith has long been criticized for her office’s discretion in issuing permits, and accused of favoritism toward prominent figures and campaign donors.

However, the DA complaint released Monday states that the iPad donation agreement occurred after February 2019. Other testimony, from the same sergeant, recalled how Sung ordered him to push through Chadha’s permit application while it was still pending fingerprint processing.

Last modified on 25 November 2020
Rate this item
(2 votes)
Tagged under
More in this category: « Foxconn finds use for Trump's white elephant Sabrent Rocket 4 Plus now available »
back to top