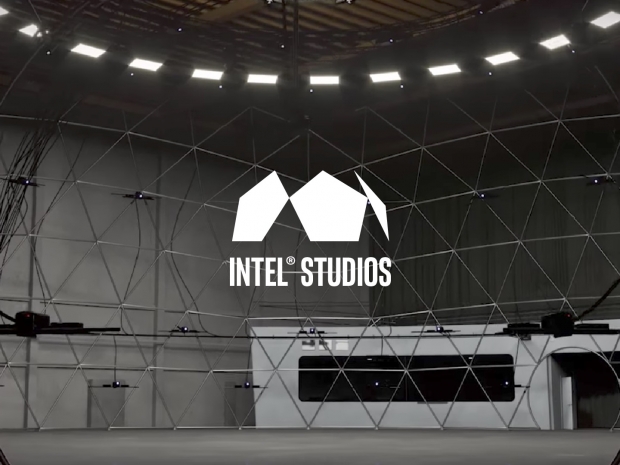 Intel has pulled the plug on one of its most ambitious AR/VR projects and  shut down Intel Studios.

For those not in the know, Intel Studios was a 10,000-square-foot volumetric capture stage in Los Angeles.

The chipmaker opened its Intel Studios facility in early 2018. At the centre of the facility was a massive dome shaped green screen stage with more than 100 8K cameras, capable of recording the action from all angles. The resulting visual data could be used to create 3D holograms for AR experiences, as well as immersive 3D VR videos.

The facility had been heralded as the world's largest capture stage of its kind, and was used to record music videos for Reggie Watts and K-pop band NCT 127, among others.

Intel told Protocol that it was proud of the impact Intel Studios has made in the industry and its role in growing the immersive entertainment category.

“Although we are closing Intel Studios due to business conditions, we look forward to where the entertainment industry moves in the future."

Intel hasn't been the only company building these kinds of studios, with startups like 8i and big companies like Microsoft also investing in 3D volumetric capture. But while most capture stages have been optimised to record only one person at a time, Intel Studios offered a Hollywood studio-sized stage capable of capturing massive performances.

In 2018, the company partnered with Paramount to record a volumetric performance of the musical "Grease" with 20 dancers.

What might have caused Chipzilla to second think the project was the studios were in trouble due to pandemic-related shutdowns and movie theatre closures, with few resources left for ambitious AR and VR projects.

In its statement, the company laid out plans to focus on immersive sports video capture instead going forward: "We believe that the future of sports content will be driven by volumetric technology, which enables us to produce all-encompassing experiences across viewing platforms."

Last modified on 25 November 2020
Rate this item
(0 votes)
Tagged under
More in this category: « How Facebook protected Holocaust deniers FCC insists that ZTE is still a security threat »
back to top