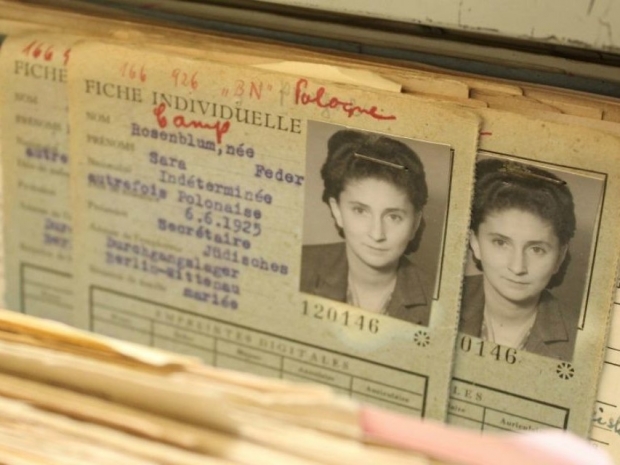 Social notworking site Facebook accidently is protecting Holocaust deniers and even recommends sites where they can be historically stupid while supporting the Nazis.

Last month, Facebook announced a crackdown saying that the platform would no longer permit content that "denies or distorts the Holocaust" as part of its larger policy prohibiting hate speech.

While Monika Bickert, Facebook's vice president of content policy admitted it would take time to set up properly, "our decision is supported by the well-documented rise in anti-Semitism globally and the alarming level of ignorance about the Holocaust, especially among young people".

However according to The Markup,  numerous Facebook pages for well-known Holocaust denial groups remain active -- and for users who find the pages, Facebook's algorithms continue to recommend related content, effectively creating a network for pushing anti-Semitic content.

The Markup found either belonged to groups with a long history of prominence within the Holocaust denial movement or directly referenced well-known anti-Semitic or white nationalist memes, making them seem like obvious targets for Facebook's crackdown.

Last modified on 25 November 2020
Rate this item
(2 votes)
Tagged under
More in this category: « Sabrent Rocket 4 Plus now available Intel shuts Intel Studios »
back to top