Ajit Pai cleans out his desk in January 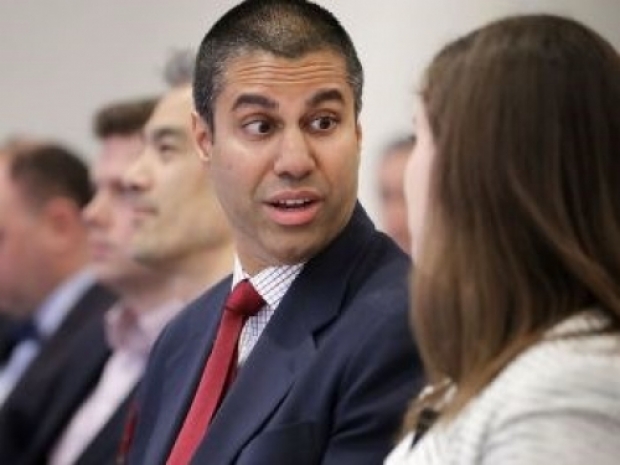 FCC Chairman Ajit Pai has announced plans to depart the commission when President-elect Joe Biden is inaugurated on 20 January.

Pai has served on the FCC since 2012 and his chairmanship has seen some truly bizarre moves including the outlawing of net neutrality which effectively allowed the US's telephone monopolies to charge users twice for their service.

Pai was appointed chairman in 2017 and served for the duration of the Trump administration.

More recently, Pai oversaw the merger of T-Mobile and Sprint, which he called "a unique opportunity to speed up the deployment of 5G throughout the United States".

On the plus side, Pai also implemented new measures to fight robocalls and established a national suicide prevention hotline number.That said, it is unlikely Pai will be missed.

Last modified on 01 December 2020
Rate this item
(1 Vote)
Tagged under
More in this category: « US corporations have too much power over the Internet HPE says no way San Jose »
back to top