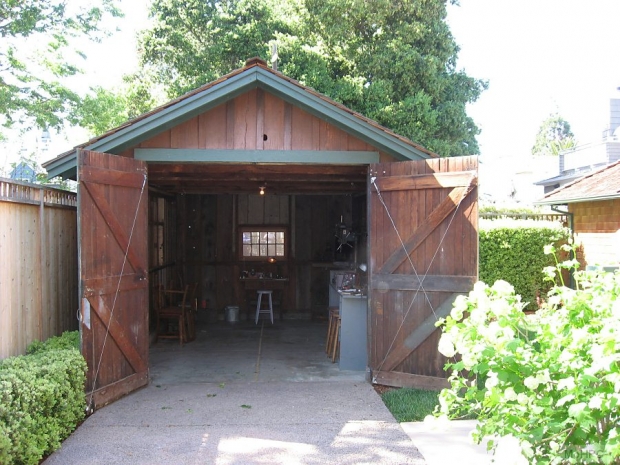 Hewlett Packard Enterprise is to shift away from Silicon Valley and will relocate its headquarters from San Jose, California, to Houston, Texas.

HPE's largest U.S. employment hub, Houston is an attractive market to recruit and retain future diverse talent, and is where the company is currently constructing a state-of-the-art new campus," the company said in its fourth quarter earnings release. It's unclear how many employees the move will affect, though the company said no layoffs will be with the move. HPE will keep the San Jose campus and will consolidate some of its Bay Area sites there, it said.

The company made the announcement during its results for the fourth quarter which were much better than expected.

Its revenue was $7.21 billion instead of the $6.88 billion expected by the cocaine nose jobs of Wall Street. Its earnings were $0.37 per share compared with $0.34 expected.

The company also raised guidance for the 2021 fiscal year. Shares were little changed in afterhours trading.

Last modified on 02 December 2020
Rate this item
(1 Vote)
Tagged under
More in this category: « Ajit Pai cleans out his desk in January Salesforces confirms it has sharked Slack »
back to top