Salesforces confirms it has sharked Slack 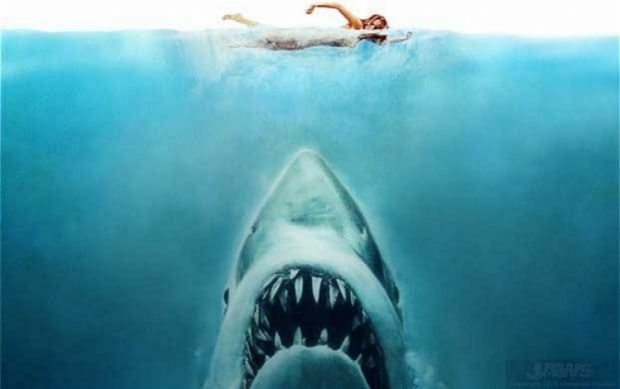 Salesforce has bought Slack in a $27.7 billion megadeal in a deal that might have Microsoft a little concerned.

Salesforce co-founder and CEO Marc Benioff said the combined companies were a  match made in heaven.

“Together, Salesforce and Slack will shape the future of enterprise software and transform the way everyone works in the all-digital, work-from-anywhere world”, Benioff said in a very hyphenated statement.

Slack  CEO Stewart Butterfield said: “As software plays a more and more critical role in the performance of every organisation, we share a vision of reduced complexity, increased power and flexibility, and ultimately a greater degree of alignment and organizational agility. Personally, I believe this is the most strategic combination in the history of software, and I can’t wait to get going.”

Basically, the pair will be able to flog internal communications within a company as part of an overall package. This is something that Microsoft has managed to do with its Teams software.

Slack was ripe for the taking. Entering 2020 it had lost around 40 percent of its value since it went public and its most recent earnings report, the company lost 16 percent of its value, and before the Salesforce deal leaked, the company was worth only a few dollars per share more than its direct listing reference price. It lost $147.6 million during the two quarters ending July 31, 2020.

Microsoft, which passed on buying Slack in the past for a fraction of what Salesforce is paying today, has made Teams a key priority in recent quarters, thinking that it was better not to give any portion of the enterprise software market to another company.