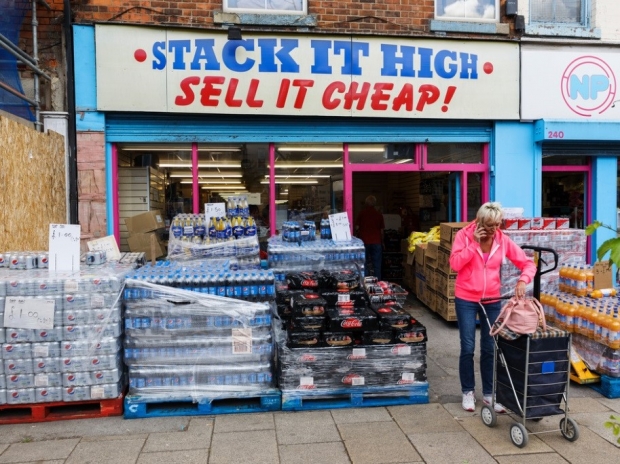 Social notworking site Facebook could be forced to flog off Instagram and WhatsApp to make a flurry of US lawsuits go away.

For those who came in late, Facebook has been sued across shedloads of US states accusing it of using its purchase of Instagram and WhatsApp to unfairly dominate the tech industry. Now details are emerging of the fact that the states want the three different apps to be broken up, in what would amount to one of the most substantial alterations to the technology industry.

Such a change would also have a profound impact on anyone who uses Facebook, WhatsApp or Instagram. And, in recent times, Facebook has made changes that mean the significance of any change is always getting higher.

Facebook boss Mark Zuckerberg is reported to have said that an attempt to break up the company could be an “existential” threat, and that it would “go to the mat” to fight it, in comments that make clear just how much is at stake in the new lawsuits.

In the lawsuits, lawyers argue that Facebook has used a “buy or bury” strategy when it comes to acquisitions. As it has grown, and as other companies have come to threaten them, it is able to use its vast power to bully out its competitors, the new lawsuits argue.

Regulators argue that the acquisitions of WhatsApp and Instagram should be “unwound” – that they should be split back off from Facebook and allowed to run again as separate companies.