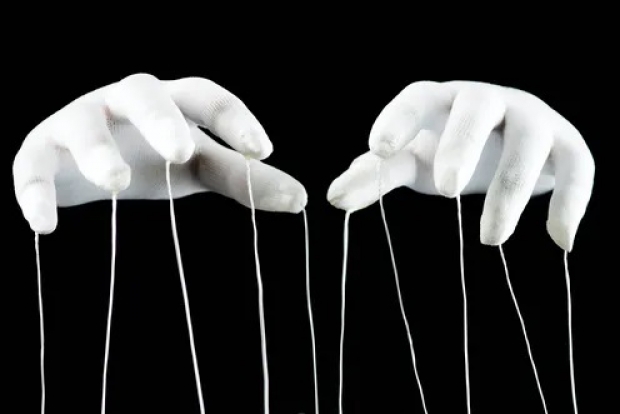 While the world reports how 44 attorneys general hit Google with two antitrust complaints last week, Bloomberg has uncovered evidence which suggests the suit is the result of years of lobbying by Oracle.

Bloomberg claims that Oracle spent years working behind the scenes to convince regulators and law enforcement agencies in Washington, more than 30 states, the European Union, Australia and at least three other countries to rein in Google's huge search-and-advertising business.

Now it is starting to look like Oracle’s efforts are paying off and it is pretty proud of its work.

Ken Glueck, Oracle's top Washington lobbyist and the architect of the company's antitrust campaign against Google, said that the officials in more than a dozen of the states that sued Google received what has been called Oracle's "black box" presentation showing how Google tracks users' personal information.

Glueck outlined for Bloomberg the presentation, which often entails putting an Android phone inside a black briefcase to show how Google collects users' location details -- even when the phones aren't in use -- and confirmed the contours of the pressure campaign.

Glueck said he could not be happier about the barrage of lawsuits. "As far as I can tell, there are more states suing Google than there are states."

So while Oracle has fallen behind the tech giants in the marketplace, yet is notching one legal and regulatory win after another against them.

Of course Google denounced Oracle's "cloak-and-dagger lobbying campaign", saying "while Oracle describes itself as the biggest data broker on the planet, we're focused on keeping consumers' information safe and secure".

Last modified on 24 December 2020
Rate this item
(1 Vote)
Tagged under
More in this category: « China has an attack of autocratic socialism SolarWinds hack doing some damage »
back to top