US moans about Chinese tech conspiracy 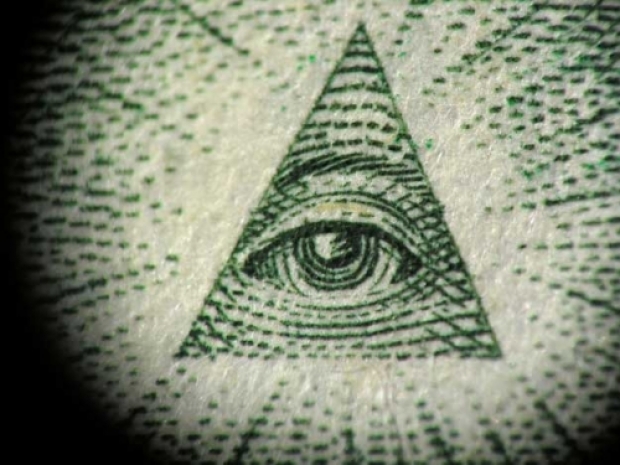 They are all working for the government

Chinese tech companies are being forced to work with Chinese intelligence and security agencies and not even corruption can save them, according to a new CIA report.

China's intelligence services and Chinese businesses has got tighter, US officials say since 2017 when Beijing promulgated a new national intelligence law that compels Chinese businesses to work with Chinese intelligence and security agencies whenever they are requested to do so -- a move that codified "what was pretty much what was going on for many years before, though corruption had tempered it" previously, a former senior CIA official said.

In the final years of the Obama administration, national security officials had directed US spy agencies to step up their intelligence collection on the relationship between the Chinese state and China's private industrial behemoths. By the advent of the Trump era, this effort had borne fruit, with the intelligence community piecing together shedloads of evidence on coordination.

There was evidence of close public-private cooperation occurring on "a daily basis," according to a former Trump-era national security official.

"Those commercial entities are the commercial wing of the party. They of course cooperate with intelligence services to achieve the party's goals."

William Evanina, the United States' top counterintelligence official said that Beijing's access to, and ability to sift through, troves of pilfered and otherwise obtained data "gives China vast opportunities to target people in foreign governments, private industries, and other sectors around the world -- in order to collect additional information, they want, such as research, technology, trade secrets, or classified information".

"Chinese technology companies play a key role in processing this bulk data and making it useful for China's intelligence services", he said.

Last modified on 29 December 2020
Rate this item
(0 votes)
Tagged under
More in this category: « COVID-19 kills Turing Award winner Nordics a cheap place for cryptocurrency mining »
back to top