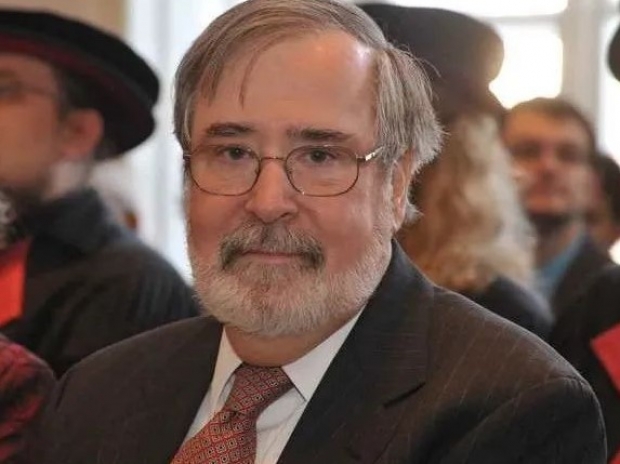 Edmund Clarke, the FORE Systems Professor of Computer Science Emeritus at Carnegie Mellon University, and the winner of the Turing Award has died of COVID-19.

Clarke was best known for his work in model checking, an automated method for detecting design errors in computer hardware and software.

"Ed's pioneering work in model checking applied formal computational methods to the ultimate challenge: computers checking their own correctness. As systems become more complex, we are just beginning to see the wide-reaching and long-term benefits of Ed's insights, which will continue to inspire researchers and practitioners for years to come."

In the early 1980s, Clarke and his Harvard University graduate student, Allen Emerson — as well as Joseph Sifakis of the University of Grenoble,  — developed model checking, which has helped to improve the reliability of complex computer chips, systems and networks. For their work, the Association for Computing Machinery gave the three scientists the prestigious A.M. Turing Award — computer science's Nobel Prize — in 2007.

Clark's citation on the Turing Award website said Microsoft and Intel and other companies use model checking to verify designs for computer networks and software.

"It is becoming particularly important in the verification of software designed for recent generations of integrated circuits, which feature multiple processors running simultaneously", the citation page said. "Model checking has substantially improved the reliability and safety of the systems upon which modern life depends."

Last modified on 28 December 2020
Rate this item
(1 Vote)
Tagged under
More in this category: « Xiaomi abandons charger US moans about Chinese tech conspiracy »
back to top