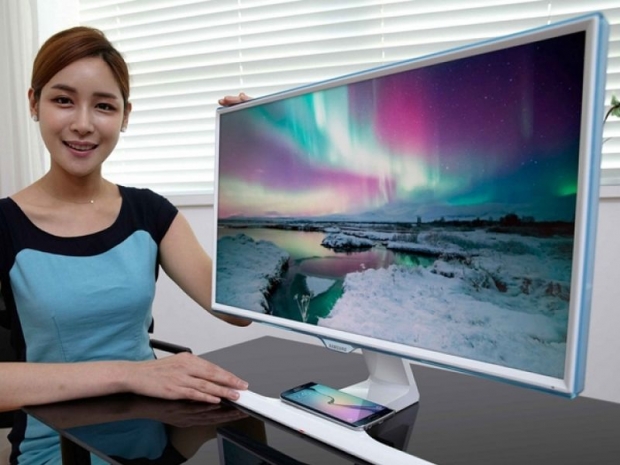 Samsung Electronics’ display unit has backtracked on a move to end production on LCD panels as more people sought home entertainment due to coronavirus.

Samsung Display’s decision to extend LCD production in South Korea for an unspecified period of time overrides its announcement in March that it would end all production by the end of the year to focus on more advanced technology.

Samsung Display said the length of the extension would depend on profitability considerations and market conditions. It had said in late October that it was considering a “short-term” extension.

Local media outlet IT Chosun reported earlier on Tuesday that production would be extended by a year at the request of Samsung Electronics’ set manufacturing division, citing unnamed tech industry sources.

The coronavirus pandemic led to a 30 percent quarter-on-quarter spike in global panel demand in the third quarter of the year amid more TV and notebook demand, according to technology research firm TrendForce.

The outfit warned that the influx of more production capacities from Chinese LCD makers was likely to worsen a supply glut next year.

Last modified on 29 December 2020
Rate this item
(1 Vote)
Tagged under
More in this category: « FAA will review Airline certification programme Has Intel's Swan song been sung? »
back to top