Has Intel's Swan song been sung? 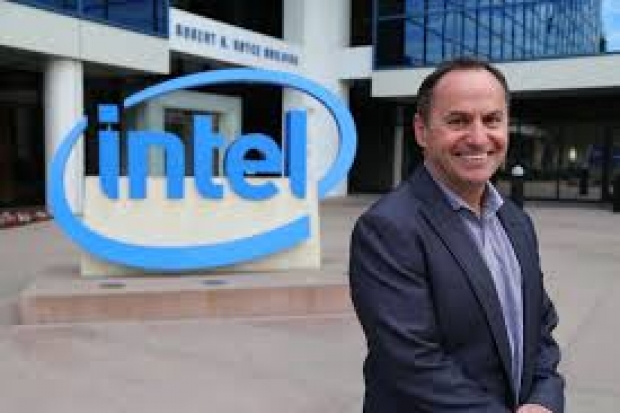 The dark satanic rumour mill has manufactured a hell on earth yarn claiming that Intel’s supreme dalek Bob Swan is planning to exit the building.

The rumour’s source was an analyst and investor call hosted by Susquehanna International Group (SIG) which was shared online.

It is unclear if Swan is jumping or is someone pushing but apparently four candidates were shortlisted but one has so far been eliminated. It is currently expected that a decision about the new Intel leader will be made in Q1 2021.

It is also unclear why Swan might feel the need to go. The meeting talked about how 7nm is significantly more delayed than the 6-12 months claimed by Intel in Q2 this year. What is worse, Chipzilla does not really know the scale of the problems it is facing.

The investor call said that Intel will know the scale of its own problems to decide which processors to outsource to the likes of Samsung and TSMC by the first quarter.

SIG told investors something along the lines of "If both companies iterate perfectly on their roadmaps as planned (much easier on AMD's side right now), Intel cannot catch up to AMD until late 2024 or early 2025".

All of this might be the reason why a swan song must be sung.