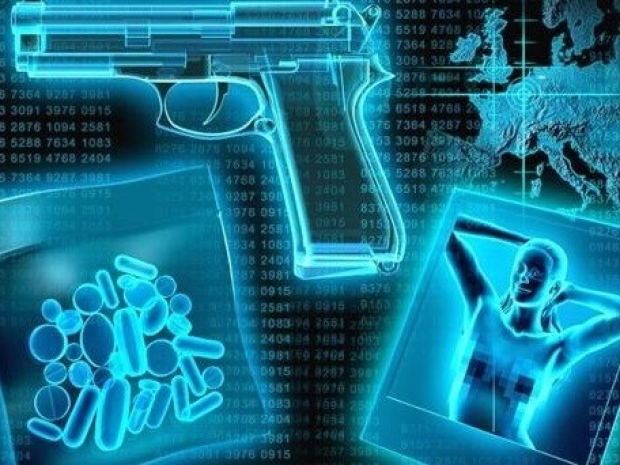 German prosecutors have taken down what they believe was the biggest illegal marketplace on the darknet and arrested its suspected operator.

Dubbed DarkMarket, the site was shut down on Monday, prosecutors in the southwestern city of Koblenz said.

Drugs, forged money, stolen or forged credit cards, anonymous mobile phone SIM cards and malware were among the things offered for sale there, they added. German investigators were assisted in their months long probe by US authorities and by Australian, British, Danish, Swiss, Ukrainian and Moldovan police.

The marketplace had nearly 500,000 users and more than 2,400 vendors, prosecutors said. They added that it processed more than 320,000 transactions and Bitcoin and Monero cryptocurrency to the value of more than 140 million euros  were exchanged.

The suspected operator, a 34-year-old Australian man, was arrested near the German-Danish border. Prosecutors said a judge has ordered him held in custody pending possible formal charges, and he has not given any information to investigators.

More than 20 servers in Moldova and Ukraine were seized, German prosecutors said. They hope to find information on those servers about other participants in the marketplace.
The move against DarkMarket originated from an investigation of a data processing centre installed in a former NATO bunker in southwestern Germany that hosted sites dealing in drugs and other illegal activities.

Last modified on 13 January 2021
Rate this item
(1 Vote)
Tagged under
More in this category: « Intel wants TSMC to make a GPU PC sales see big growth »
back to top