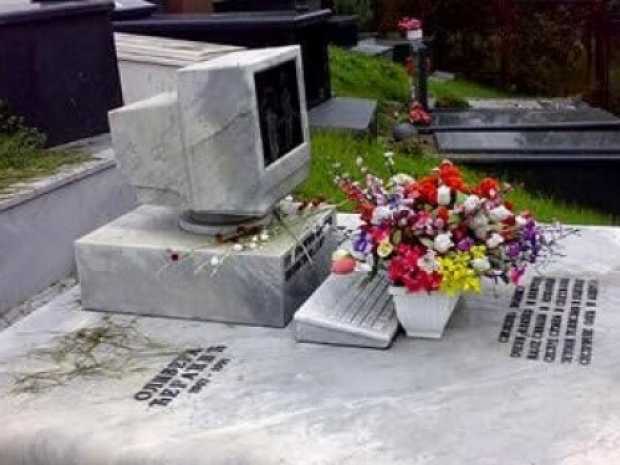 Lasted longer than the guy who predicted their death

The PC was supposed to die 10 years ago and replaced by iPhones, but it’s just experienced its first big growth in a decade – while the bloke who made the prediction, Steve Jobs, has gone the way of all things organic.

Market research firm Canalys reports that PC shipments reached 297 million units in 2020, up an impressive 11 percent from 2019. IDC puts the year at 302 million shipments, up 13.1 percent year over year. Gartner said that 2020 was a big year for PCs and the biggest growth it had seen since 2010.

PC shipments are up thanks to demand related to the ongoing coronavirus pandemic. Supply constraints made it difficult to buy a new laptop halfway through the year, and demand continued throughout 2020.

IDC’s Ryan Reith said that demand was pushing the PC market forward and all signs indicate this surge still has a way to go.

While home working and remote learning have been big drivers, people are also turning to PCs and laptops for entertainment.

Reith said: “The obvious drivers for last year’s growth cantered around work from home and remote learning needs, but the strength of the consumer market should not be overlooked. We continue to see gaming PCs and monitor sales at all-time highs and Chrome-based devices are expanding beyond education into the consumer market.”

Microsoft declared “the PC is back” at the beginning of the pandemic, and the company also saw a big jump in Windows usage after reporting one billion Windows 10 users.

Microsoft adjusted its Windows 10X plans because of the pandemic and increased PC demand. 10X was originally supposed to launch on dual-screen devices, but Microsoft is now planning to launch the OS variant on single-screen laptop devices first.

“The digital transformation the world has undertaken over the past year is unparalleled, and PCs were at the heart of this change. It is going to be extremely difficult to write off the PC as some of us did a few years ago. PCs are here to stay.”

Canalys and IDC both agree that Lenovo was the top PC vendor in 2020, followed by HP in second place, and Dell in third.

Last modified on 13 January 2021
Rate this item
(1 Vote)
Tagged under
More in this category: « Germans take down illegal darknet market place Theranos trashed its database to avoid detection »
back to top