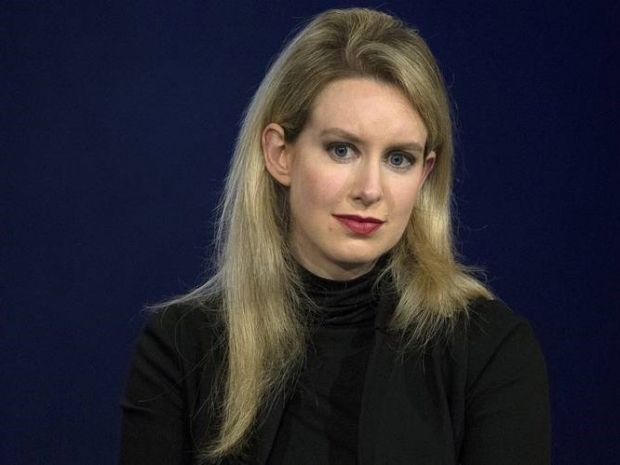 For those who came in late, the  imploded start-up claimed to have perfected technology that would allow industry standard blood tests to be run at great speed and with just a drop of blood, revolutionising the health industry, and causing the business to be valued at $10 billion. The reality was that for one set of tests, the failure rate was 51.3 percent.

Theranos's TT3 blood test results were so inaccurate it was essentially a coin toss whether the patient was getting the right result.

The three years’ worth of data was stored on a specially-developed SQL database called the Laboratory Information System (LIS). Ther was shedloads of testing data which included its product’s accuracy and failure rate. The database even flagged blood test results that might require immediate medical attention and communicated this to the patient's physician.

But in August 2018, three months after a federal grand jury issued a subpoena requesting a working copy of this database, the LIS was destroyed. The government has never been provided with the complete records contained in the LIS, nor been given the tools, which were available within the database, to search for such critical evidence as all Theranos blood tests with validation errors. The data disappeared.

Theranos's one-time CEO Elizabeth Holmes (pictured) and COO Sunny Balwani are in the dock charged with fraud, but the loss of data is a pain to investigators who suddenly found themselves without some important evidence.

Last modified on 13 January 2021
Rate this item
(0 votes)
Tagged under
More in this category: « PC sales see big growth EU allows Big Tech to be sued by each country »
back to top