Kicking Pat Gelsinger to sit on the Intel throne 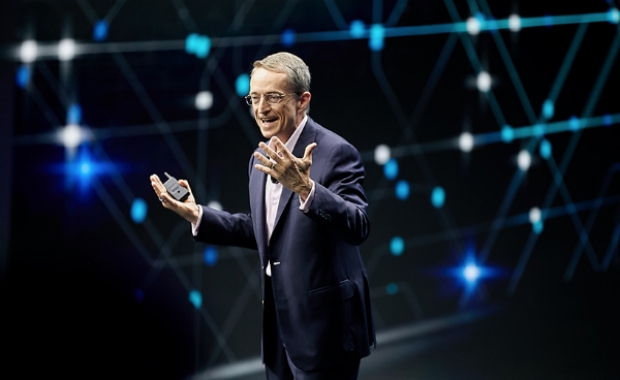 Intel's new CEO will be Pat Gelsinger, who will take up his position after current CEO Bob Swan steps down in mid-February, CNBC reported today.

Gelsinger occupied a senior position at Intel for years as Chief Technology Officer and was a candidate for the Intel CEO position in the past. He was knocked back by Paul "steely" Otellini, who unfortunately died before his time was up.

Currently, Gelsinger is the CEO at VMWare. VMWare hasn't said which female  individual will succeed him.

Gelsinger, nicknamed "Kicking Pat" because he kicked yours truly several times when I was editor of The Rogister, and latterly the INQUIRER, has a sound background in semiconductor and particularly in Intel manufacturing technology.

No doubt he has been brought in to turn Chipzilla round after a woeful few years where the cadence "tick tock" has turned into "trip up".

The chip giant has just confirmed the appointment.

Gelsinger said in an Intel generated statement: “I am thrilled to rejoin and lead Intel forward at this important time for the company, our industry and our nation. Having begun my career at Intel and learned at the feet of Grove, Noyce and Moore, it’s my privilege and honour to return in this leadership capacity."

Update Meanwhile, according to Bloomberg, Intel won't fund the Republicans any more.

Last modified on 13 January 2021
Rate this item
(3 votes)
Tagged under
More in this category: « Trump blames Big Tech for everything EU wants its satellite broadband going by 2024 »
back to top