Renault will slim down and go electric 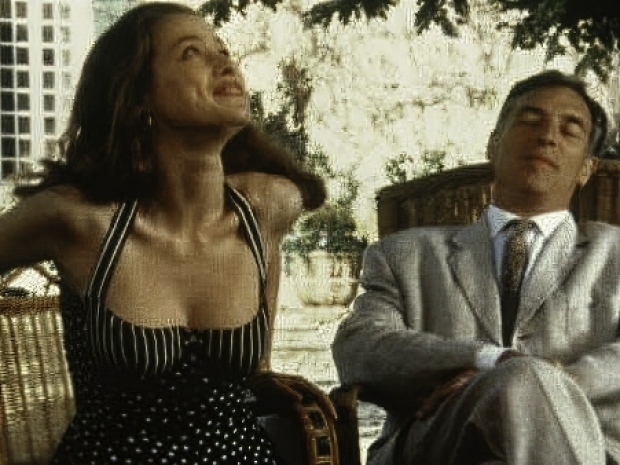 French carmaker Renault pledged to slim down and focus more on technology as its new CEO laid out plans to revive a business hammered by management turmoil and the COVID-19 crisis.

In his first strategy update since taking over in July, Chief Executive Luca de Meo said he will slash an extra 500 million euro ($608 million) in costs and focus on producing a smaller number of profitable models.

Car production will drop to 3.1 million vehicles by 2025 from 4 million in 2019, while half of new launches will be electrified - including a revamped version of the classic Renault Super Cinq model.

The plan is a marked departure from the ambitious expansion drive set out four years ago by former boss-turned-fugitive Carlos Ghosn who is on the run on charges of using company funds for personal investments and misusing corporate assets.

For all his faults, Ghosn had difficult shoes to fill and the company seemed to do well under his “Mr Fix-it” strategies.

De Meo however seems to disagree saying that Renault “grew bigger, but not better” and his job was to “steer our business from market share to margin”.

Investors were unimpressed, with Renault shares down three percent in morning trade. Jefferies analyst Philippe Houchois described the new profit targets as “underwhelming”, reflecting the “depth of challenges at Renault”.

Under de Meo’s efficiency drive, Renault will build vehicles on fewer shared platforms to pare back costs by 600 euro per car by 2023 and will aims to cut development time for a new vehicle by a year, to under three years.

Last modified on 14 January 2021
Rate this item
(0 votes)
Tagged under
More in this category: « Dropbox drops global workforce PayPal first to have all of Chinese payment platform »
back to top