PayPal first to have all of Chinese payment platform 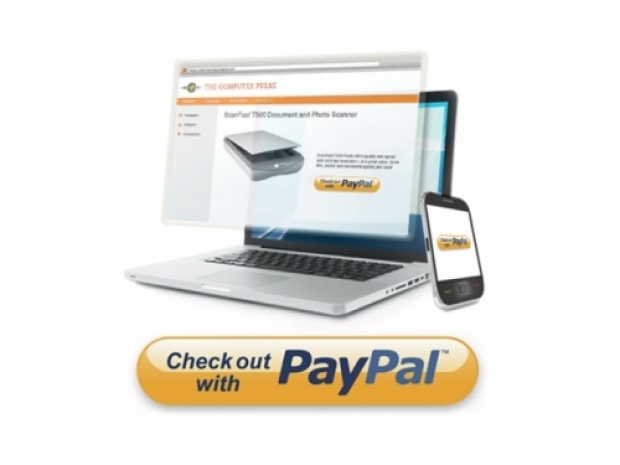 PayPal become the first foreign operator with total control of a payment platform in China, according to Chinese government data.

PayPal acquired the 30 percent stake it does not already own in China’s GoPay on 31 December.

The stake purchase came a year after PayPal bought a 70 percent stake in GoPay for an undisclosed amount，then becoming the first foreign company licensed to provide online payment services in China.

By taking full control of one of the smaller players in the world’s largest payment market, PayPal will compete with domestic payments giants Alipay, and WeChat Pay, owned by Tencent as China fully opens up its financial sector.

Last modified on 14 January 2021
Rate this item
(0 votes)
Tagged under
More in this category: « Renault will slim down and go electric Bitcoin fanboy calls for regulation »
back to top