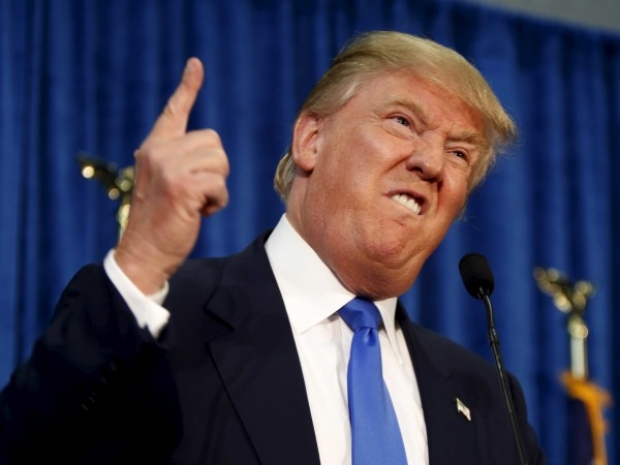 Will reject all applications

The Trump administration notified Huawei suppliers, including chipmaker Intel, that it is revoking certain licences to sell to the Chinese company and intends to reject dozens of other applications.

Companies that received the "intent to deny" notices have 20 days to respond, and the Commerce Department has 45 days to advise the companies of any change in a decision or it then becomes final. Companies would then have another 45 days to appeal.

Before the latest action, some 150 licences were pending for $120 billion worth of goods and technology, which had been held up because various US agencies could not agree on whether they should be granted, a person familiar with the matter said.

Another $280 billion of licenses for goods and technology for Huawei still have not been dealt with, the source said, but now face a higher likelihood of denial.

The United States made the latest decisions during a half dozen meetings starting on 4 January with senior officials from the departments of Commerce, State, Defense and Energy, the source said. The officials developed detailed guidance with regard to which technologies were capable of 5G, and then applied that standard, the person said.

By doing that, the officials denied the vast majority of the roughly 150 disputed applications, and revoked the eight licences to make those consistent with the new denials, the source said.

Last modified on 18 January 2021
Rate this item
(0 votes)
Tagged under
More in this category: « Apple removes anti-security feature SpaceX's satellites still too bright »
back to top