Court was wrong when it quashed Apple fine 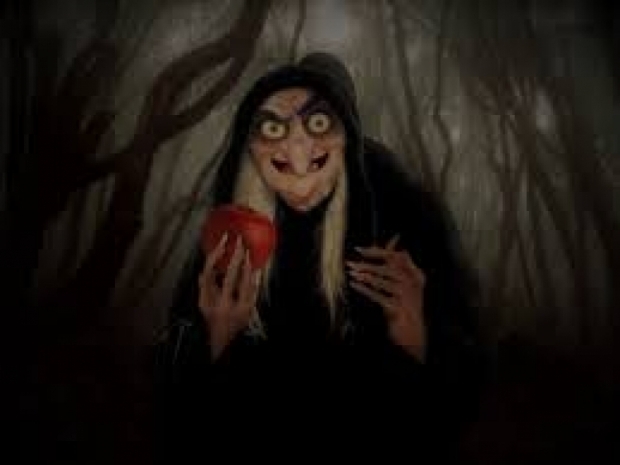 EU antitrust enforcers have claimed a court made legal errors when it scrapped their order for iPhone maker Apple to pay 13 billion euro in Irish back taxes, in a filing to have the verdict overturned.

The Commission is appealing to the Luxembourg-based Court of Justice of the European Union following a ruling last year by the General Court, which said the EU executive had not met the requisite legal standard to show Apple had enjoyed an unfair advantage.

In its 2016 finding the Commission said two Irish tax rulings had artificially reduced Apple’s tax burden for over two decades, which in 2014 was as low as 0.005 percent.

“The General Court’s failure to properly consider the structure and content of the decision and the explanations in the Commission’s written submissions on the functions performed by the head offices and the Irish branches is a breach of procedure”, the Commission said in a filing in the Official Journal,

The EU competition enforcer added: “The General Court’s subsequent acknowledgement... that the decision examines the functions performed by the Irish branches in justifying the attribution of the Apple IP licences to them constitutes contradictory reasoning, which amounts to a failure to state reasons.”

Apple has said the General Court judgment proved it has always complied with Irish laws, with the issue more about where it should pay taxes rather than the amount.

This is going to run and run.

Last modified on 01 February 2021
Rate this item
(3 votes)
Tagged under
More in this category: « Zuckerberg might be forced into retirement IBM rumoured to have slashed blockchain team »
back to top