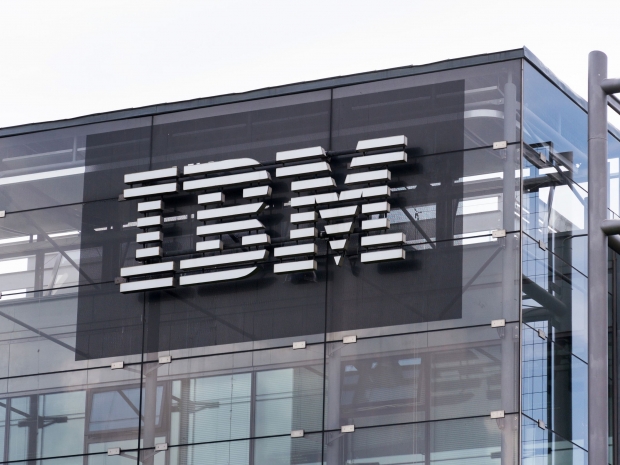 The dark satanic rumour mill has manufactured a hell on earth yarn claiming that IBM has cut its blockchain team down to almost nothing.

The source of the rumours is a start-up which has been interviewing those who have left.

IBM made cuts to 90 percent of the team after it failed to meet its revenue targets for the technology. Biggish Blue has done a major reorganisation and there is not really going to be a blockchain team any longer.  Most of the blockchain people at IBM have gone, claimed the company.

One source said that IBM's blockchain unit missed its revenue targets by a wide margin for two years in a row. Part of the problem was that expectations for enterprise blockchain were too high.

However IBM has denied the claims.

Holli Haswell, a director of public relations at IBM, said via email that the " blockchain business is doing well, thank you. We have realigned some leaders and business units to continue to drive growth -- we do that every year."

Last modified on 02 February 2021
Rate this item
(1 Vote)
Tagged under
More in this category: « Court was wrong when it quashed Apple fine Xiaomi sues the US »
back to top