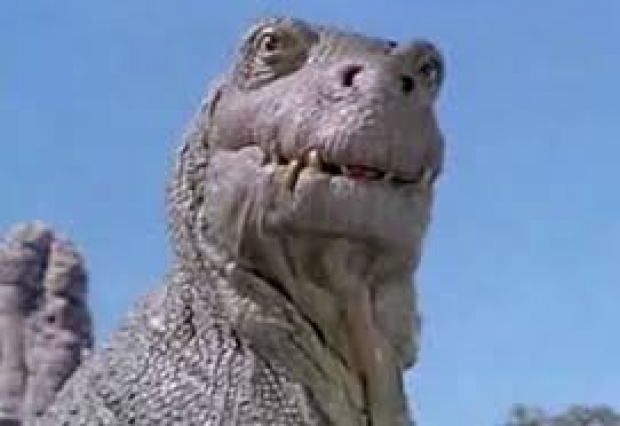 Chipzilla sued a former Oregon employee last week, alleging he took trade secrets with him when he left for Microsoft and used the information to gain an advantage in subsequent business negotiations with Intel.

Varun Gupta was an engineer who worked for Intel for a decade before leaving for Microsoft in January 2020.

Intel claims he loaded Intel trade secrets onto two USB drives before quitting and later accessed them on his Microsoft-issued laptop.

Intel and Microsoft are longtime partners but since Vole has jacked up its own chip engineering capabilities the relationship has cooled.

Microsoft is preparing to open a big new engineering hub in Hillsboro, near Intel's Oregon research factories, and has hired a former Intel vice president to help lead it.

Intel said that Intel and Microsoft worked together to investigate the incident. Gupta denied knowing where the one of the USB drives was but later turned it over to Microsoft for analysis. He claimed to have discarded a second USB drive that contained Intel secrets, according to the litigation.

The suit asserts that Microsoft decided Gupta had plugged the USB drives into his Microsoft-issued laptop.

Last modified on 10 February 2021
Rate this item
(0 votes)
Tagged under
More in this category: « Apple should copy Tesla on Bitcoin Florida water “hack” was just daft »
back to top