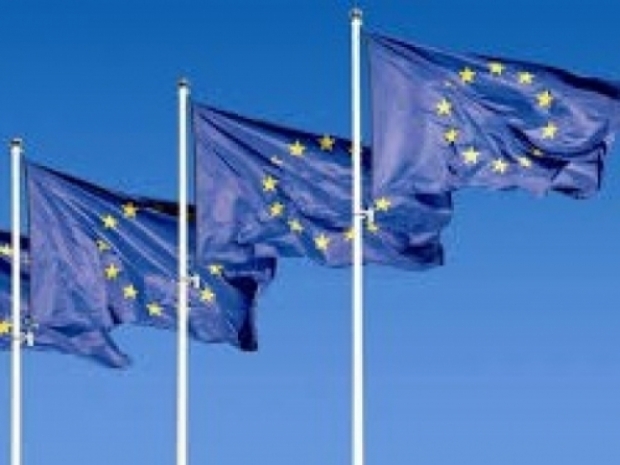 Fed up with US and Asian dependence

The European Union is considering building an advanced semiconductor factory in Europe in an attempt to avoid relying on the US and Asia for technology at the heart of some of its major industries.

The EU is exploring how to produce semiconductors with features smaller than 10 nanometers, and eventually down to two nanometer chips, according to people familiar with the project. The aim is to curtail dependence on countries such as Taiwan for chips to power 5G wireless systems, connected cars, high-performance computing, and more.

Ironically Taiwan Semiconductor Manufacturing and Samsung Electronics could be involved in the EU project, but nothing has been decided.

The plans come at a time when automakers are grappling with semiconductor shortages. Europe’s biggest carmaker, Volkswagen AG, lost tens of thousands of cars in production, and Daimler AG has said it’s doing everything it can to minimize effects of the industrywide supply bottleneck. While the problem may prove to be short-lived, the issue has highlighted Europe’s reliance on sourcing key technology from abroad.

European attempts to ramp up production -- led in part by European Industry Commissioner Thierry Breton -- could involve re-developing an existing foundry or building a new one, the people said, who added no final decision has been taken and the period of the project is still to be determined.

Once a hub of semiconductor factories, Europe has dramatically cut back on manufacturing over the past 20 years, with automotive-chip designers including NXP Semiconductors NV and Infineon Technologies AG preferring to outsource a major chunk of production to giants like TSMC, and other foundries. When carmakers wanted to increase orders at the end of 2020, they struggled to secure capacity, after demand had already been allocated to other industries such as smartphones.

Last modified on 12 February 2021
Rate this item
(3 votes)
Tagged under
More in this category: « Biden working to tackle semiconductor shortage Apple declares war on North Dakota »
back to top