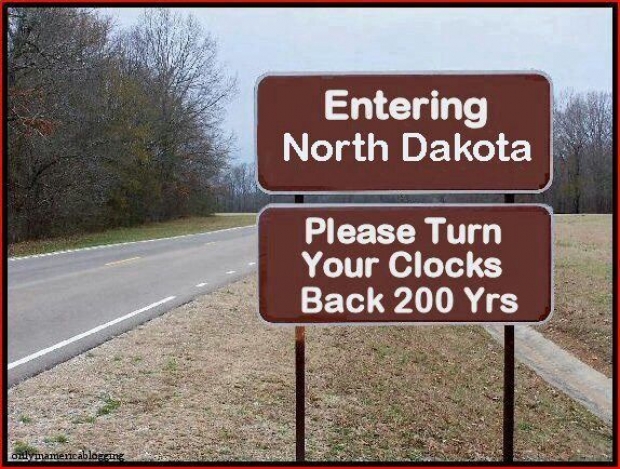 The State will kill the iPhone

Fruity cargo cult Apple has warned that the State of North Dakota will do what common sense has failed to do – kill off the iPhone.

The North Dakota Senate recently introduced a new bill that would prevent Apple and Google from requiring developers to use their respective app stores and payment methods, paving the way for alternative app store options.

Apple is furious. Apple Chief Privacy Engineer Erik Neuenschwander said that it "threatens to destroy the iPhone as you know it" by requiring changes that would "undermine the privacy, security, safety, and performance" of the iPhone.

Neuenschwander said that Apple "works hard" to keep bad apps from the App Store, and North Dakota's bill would "require us to let them in".

However Senator Kyle Davison, who introduced Senate Bill 2333 yesterday, the legislation is designed to "level the playing field" for app developers in North Dakota and shield customers from "devastating, monopolistic fees imposed by big tech companies", which refers to the cut that Apple and Google take from developers.

Specifically, the bill would prevent Apple from requiring a developer to use a digital application distribution platform as the exclusive mode of distributing a digital product, and it would keep the company from requiring developers to use in-app purchases as the exclusive mode of accepting payment from a user. There is also wording preventing Apple from retaliating against developers who choose alternate distribution and payment methods.

For those who came in late, Apple does not allow apps to be installed on iOS devices outside of the "App Store" and there are no alternate app store options that are available. Apple reviews every app that is made available for its customers to download, something that would not happen with a third-party app store option. Apple also does not let app developers accept payments through methods other than in-app purchase except in select situations, a policy that has led to Apple's legal fight with Epic Games.

Last modified on 12 February 2021
Rate this item
(4 votes)
Tagged under
More in this category: « EU wants to build a European semiconductor factory US should copy Australia - and force Google to pay for news »
back to top