US should copy Australia - and force Google to pay for news 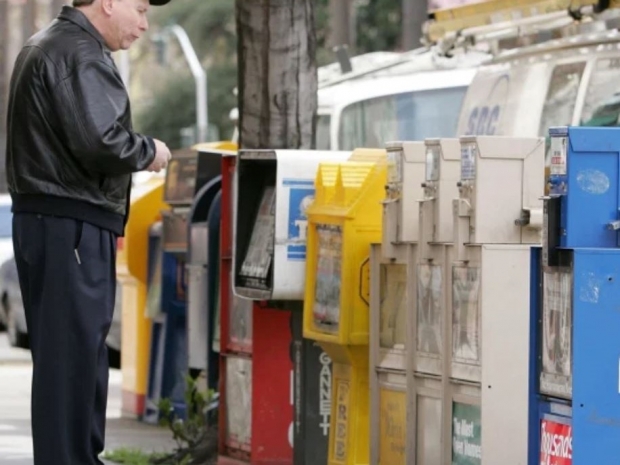 Software King of the World Microsoft has said the USA should copy Australia's plan to force Google and Facebook to pay for links to news content.

For those who came in late, Microsoft might find itself the Aussie search engine king after Google was told to pay for news content or leave the country.

Microsoft said that forcing Google to pay up would  help improve social cohesion and strengthen democracy.

Top Vole, Brad Smith told the Biden administration that as the dust slowly settles on a horrifying assault on the Capitol, it's apparent that American democracy is in a fragile state.

Smith attributed much of that fragility to disinformation spreading on social media and "the erosion of more traditional, independent and professional journalism.

Smith points out that Microsoft's decision to support Australia's plan and pay local news outlets quickly saw Google CEO Sundar Pichai call Australian prime minister Scott Morriso, then asserts that Pichai only did so once the prospect of increased competition roused him to action.

"At the end of the day, what is wrong with compensating independent news organizations for the benefits the tech gatekeepers derive from this content?" Smith asks.

Google has fired back with a statement asserting that Microsoft's motives are impure. "Of course they'd be eager to impose an unworkable levy on a rival and increase their market share", snarled Kent Walker, Google's chief legal officer.

Last modified on 15 February 2021
Rate this item
(4 votes)
Tagged under
More in this category: « Apple declares war on North Dakota Zuckerberg wants to cause Apple pain »
back to top