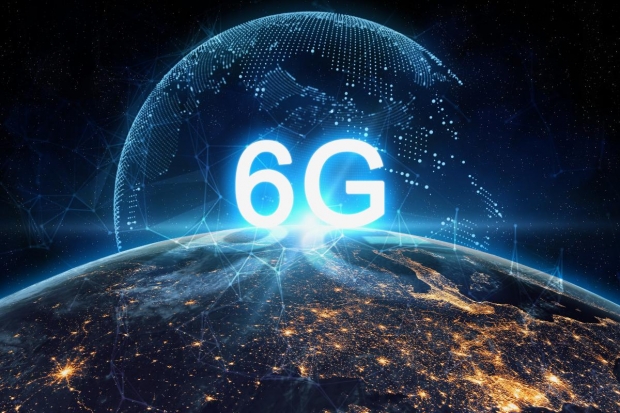 The Tame Apple Press is waxing lyrical about their favourite tech companies 6G plans as if to prove that Apple is ahead of everyone else.

“Apple launched its first iPhones with 5G wireless speeds a few months ago. Now it's looking to start work on sixth-generation cellular connectivity, or 6G proving wants to be a leader in the technology rather than relying on other companies,” one hack wrote.

For those who came in late, Apple was far behind the others when it came to 5G because it was farting around trying to squeeze a better deal with Qualcomm. So what makes anyone think that Apple will be readier for 6G?

Apparently Apple posted job ads seeking wireless system research engineers for current and next-generation networks. The listings are for positions at Apple's offices in Silicon Valley and San Diego, where the company works on wireless technology development and chip design.

"You will have the unique and rewarding opportunity to craft next generation wireless technology that will have deep impact on future Apple products," according to the job announcement. "In this role you will be at the centre of a cutting-edge research group responsible for creating next generation disruptive radio access technologies over the next decade."

People hired for the positions will "research and design next generation (6G) wireless communication systems for radio access networks" and "participate in industry/academic forums passionate about 6G technology."

“Industry watchers don't expect 6G to roll out until about 2030, but the job listings indicate Apple wants to be involved at the earliest stages in the development of the new technology,” thundered the Apple press.

However, the adverts suggest that Apple is well behind the curve if it is only at the hiring stage. Nokia, Ericsson, Huawei, Samsung, and LG have all been involved with 6G and in October 2020, ATIS launched a "Next G Alliance," an alliance consisting of AT&T, Ericsson, Telus, Verizon, T-Mobile, Microsoft, and Samsung,

Last modified on 19 February 2021
Rate this item
(2 votes)
More in this category: « Office 2021 details announced Biden sets up review of tech supply chains »
back to top