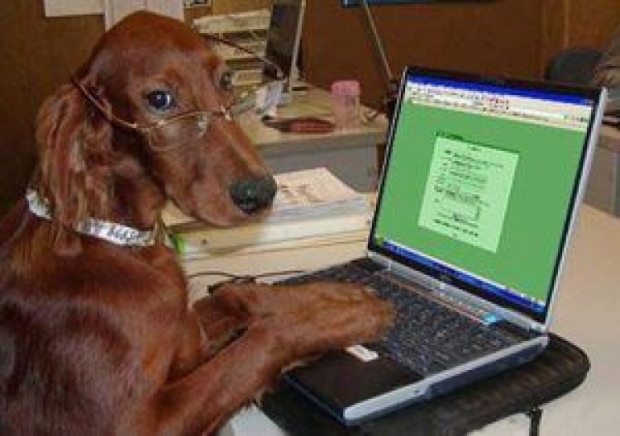 Software King of the World Microsoft is about to jack an autocorrect function into Word which will pretty much do what Google’s Smart Compose feature does in Gmail and Docs.

Microsoft’s  own text prediction tool will roll out to users in March.

Microsoft made its text prediction tool available to Word and Outlook beta users in mid-September.

“Text predictions help users write more efficiently by predicting text quickly and accurately. The feature reduces spelling and grammar errors and learns over time to give the best recommendations based on your writing style”, Vole told us.

As soon as you start typing, text prediction will appear grayed out. To accept the word suggestion, you have to press the Tab key. If the suggestion isn’t appropriate, press the Escape key to reject it.

Microsoft’s text predictor will learn from your typing habits and adapt to your writing. Future suggestions might be significantly improved as a result. The data that the algorithm uses is processed locally and never leaves the device, Microsoft explained at the time. As a result, the content is not stored on Microsoft’s servers or seen by a human unless users specifically choose to provide feedback.

Of course, if you can already type fast or those who do not want any kind of distractions while working you can always shut it off.

In September, Microsoft said that just half of beta users would get the feature without providing any insight as to what text predictions will be available in the public version of Word. Neowin just spotted an entry to the Microsoft 365 roadmap that indicates text predictions are coming to all users in March.

It has existed in Outlook for a month now so you can already test it out.

Last modified on 23 February 2021
Rate this item
(1 Vote)
Tagged under
More in this category: « Church of AI closes Nominet preparing for a shake up »
back to top