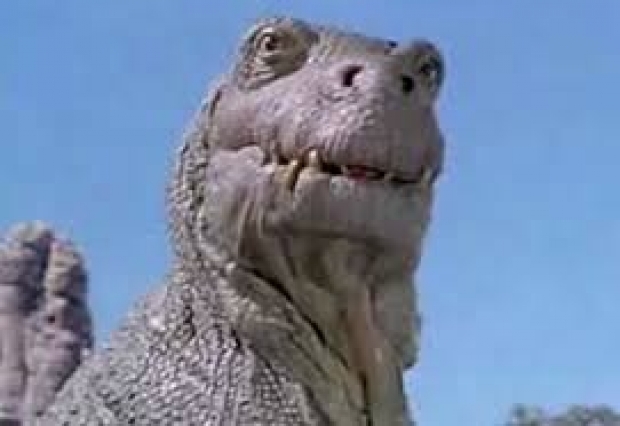 Intel was told to pay VLSI Technology LLC $2.18 billion by a federal jury in Texas after losing a patent infringement trial over technology related to chip-making.

The fine was one of the largest patent-damages award in US history, and Chipzilla said it would appeal.

The court ruled that Intel infringed two patents owned by closely held VLSI, the jury in Waco, Texas, said Tuesday. The jury found $1.5 billion for infringement of one patent and $675 million for breach of the second. The jury rejected Intel's denial of infringing either of the patents and its argument that one patent was invalid because it claimed to cover work done by Intel engineers.

The patents were owned by Dutch chipmaker NXP Semiconductors, which will get a cut of the cash.  VLSI was founded four years ago and has no products of its own.

Intel lawyer William Lee of WilmerHale told jurors that VLSI "took two patents off the shelf that hadn't been used for ten years and said, 'We'd like $2 billion"', Lee told the jury. The "outrageous" demand by VLSI "would tax the true innovators".

He had argued that VLSI was entitled to no more than $2.2 million.

"Intel strongly disagrees with today's jury verdict", the company said in a statement. "We intend to appeal and are confident that we will prevail."

One of the patents was initially issued in 2012 to Freescale Semiconductor Inc., and the other in 2010 to SigmaTel Inc. Freescale bought SigmaTel and was bought by NXP in 2015. According to data compiled by Bloomberg Law, the two patents in this case were transferred to VLSI in 2019.

Still, it could have been worse. The jury said there was no wilful infringement. A finding otherwise would have enabled District Court Judge Alan Albright to increase the award even further to up to three times the jury's amount.

VLSI said it was rather pleased with the results.

The damage award is about half of Intel's fourth quarter profit.

Last modified on 03 March 2021
Rate this item
(4 votes)
Tagged under
More in this category: « UK computer modelling slammed Volvo will go all-electric by 2030 »
back to top