Volvo will go all-electric by 2030 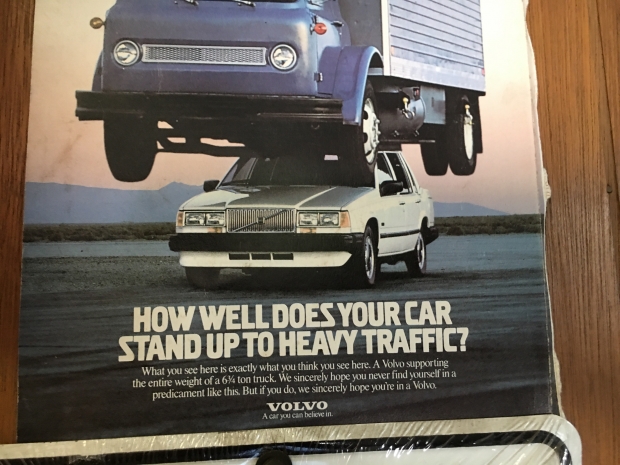 Supersafe carmaker Volvo has announced that its entire car lineup will be fully electric by 2030.

The now Chinese owned company which is famous for inventing the seat belt and then letting everyone have it is joining a growing number of automakers planning to phase out fossil fuel engines by the end of this decade.

Chief Executive Hakan Samuelsson told reporters he was totally convinced there will be no customers who really want to stay with a petrol engine.

"We are convinced that an electric car is more attractive for customers." The Swedish-based carmaker said half of its global sales should be fully electric cars by 2025 and the other half hybrid models.

Owned by Hangzhou-based Zhejiang Geely Holding Group, Volvo will launch a new family of electric cars in the next few years, all of which will be sold online only.

On Tuesday it unveiled the first of those models, the C40, a fully electric SUV, which will have an initial battery range of around 420 kilometers (261 miles).

Volvo will include wireless upgrades and fixes for its new electric models -- an approach originally pioneered by electric carmaker Tesla.