Gen Z not so sure about remote work 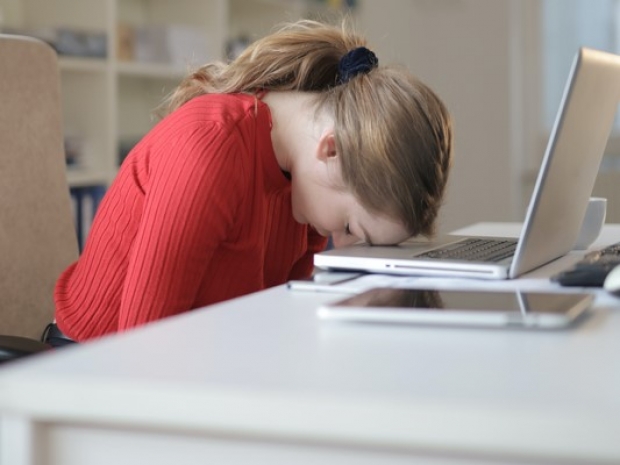 A new study from Microsoft found that among the more than 31,000 workers it surveyed, 73 percent hoped remote work options would continue when the pandemic ends, but Gen Z were not happy about it.

Even Gen Z applicants were slightly more likely to apply for a job with remote options than for one strictly in an office, even though they feel that they're losing out on the career growth and romantic interludes that happen in the office.

For those who do not know their Ys from their Zs, Gen Z workers were born roughly between the mid-1990s and mid-2010s and as workers they are reporting they're more stressed and find they're struggling more than their peers.

They tend to be single, since they're younger, leading them to feel isolated. And since they're early in their careers, they don't have the financial means to create a good workspace at home if their employer won't pay for it. And they're not having those in-person meetings that sometimes help them land in career advancing projects, or even to get in good with the boss.

Hannah McConnaughey, a product marketing manager at Microsoft said that without hallway conversations, chance encounters, and small talk over coffee, it's hard to feel connected even to my immediate team, much less build meaningful connections across the company.

"Networking as someone early in their career has gotten so much more daunting since the move to fully remote work -- especially since switching to a totally different team during the pandemic!"

Employees also say they want flexibility rather than fully remote jobs. Of the workers Microsoft surveyed, 73 per cent said they want remote work options to stay, with 46 percent saying they plan to move now that they can work remotely.

Another 67 percent said they want more in-person work or collaboration too. In short: We don't seem to know what we want yet.

Vole suggests companies invest in technology that helps bridge the physical and digital worlds, so teams can work remotely and in the office. Additionally, it says Gen Z employees need more career support.