Big Tech not that keen to reopen offices 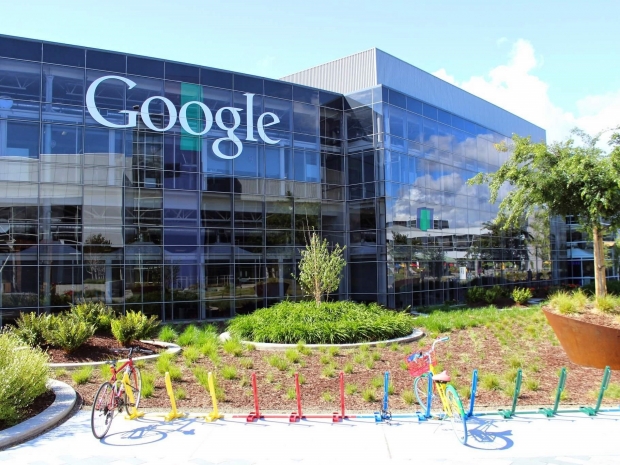 Not until after summer

San Francisco's largest technology companies, including Twitter and Google plan to keep their offices largely closed for months more despite the government allowing them on Tuesday to be opened in a limited capacity.

They say that they committed last year to allow workers to stay home until this summer or indefinitely said they stood by their timelines.

Some of this is based on their own analyses of public health data, other safety considerations and workers' preferences. Adopting vaccines, which in California are accessible to only the most vulnerable populations, is also a smaller factor.

Pinterest Inc is not eyeing a significant reopening until at least August, Alphabet Inc's Google until September and DocuSign Inc not before October.

Last modified on 25 March 2021
Rate this item
(0 votes)
Tagged under
More in this category: « Supremes snub Facebook’s tracking case Taiwan is part of US anti-China moves »
back to top