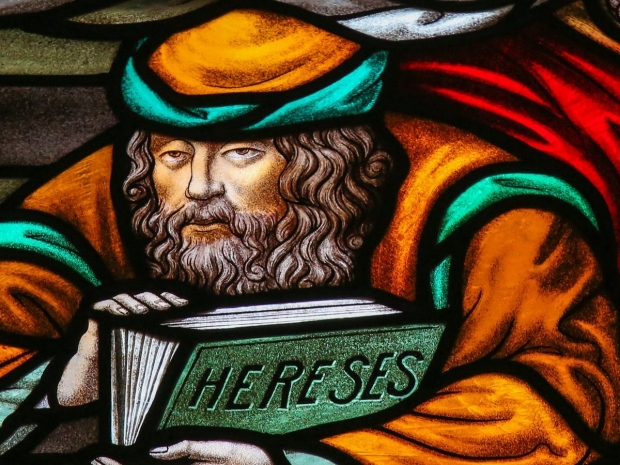 Used the sacred words of Steve Jobs in vain

Fruity cargo cult Apple has got its knickers in a twist over the watchmaker Swatch's use of the phrase "one more thing" in its advertising.

For those not in the know, Steve Jobs would say "one more thing" at the end of many an Apple keynote, giving his cue for announcing a new product.

Before a British court, Apple insisted that Steve Jobs words could not be profaned by riff-raff who just wanted to use them to make a quick buck. Apple owned those words even if Steve Jobs had nothing left to have one more of and if anyone was going to make a quick buck from them, it was the company he founded.  Apple never tried to trademark the phrase, we assume because it thought that the wrath of Jobs would smite anyone who tried to use it.

It claimed that Swatch only registered the phrase as a trademark to miff Apple, which it certainly did.

However Judge Iain Purvis sided with Swatch saying that Swatch's attempt to register the phrase might have been an attempt to "annoy" Apple, , but Apple can't block it from doing so.

Purvis said that like many things Apple, Jobs had probably nicked the phrase from the fictional TV detective Columbo.

The dispute is part of a broader battle between the Cupertino, California-based company and Swatch over the naming of watches that goes back to the launch of Apple's own product in 2015 when Apple was prevented from calling its version the 'iWatch'.

The dispute with Swatch extended to other trademarks including the watchmaker's move to register 'Tick Different' evoking Apple's own slogan of 'Think Different.'

Last modified on 31 March 2021
Rate this item
(1 Vote)
Tagged under
More in this category: « Mafia fugitive arrested after YouTube cooking show Google will help combat fake news »
back to top