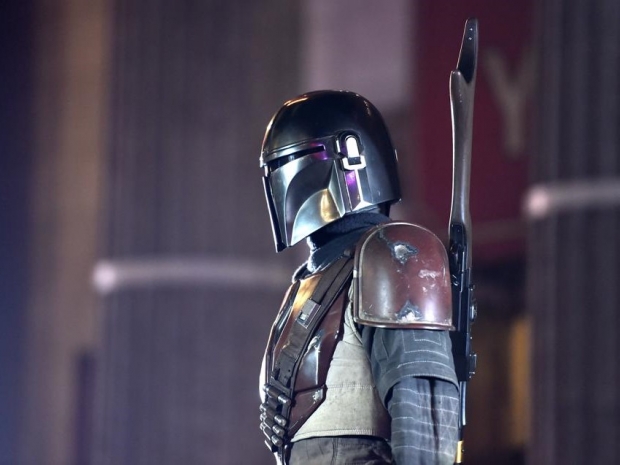 It is the way

Google was asked to remove a TorrentFreak article from its search results this week over a yarn that  "The Mandalorian" was the most pirated TV show of 2020.

The notice was supposed to be used to identify URLs that infringe the copyrights of Disney's hit series The Mandalorian.  TorrentFreak was surprised to see its story as being listed among the names of other publications as copyright infringement.

TorrentFreak specifies that the article in question didn't host or link to any infringing content and in this case, it was not Disney who filed the takedown request, but GFM Films.

This had TorrentFreak scratching its head as a German camera company GFM worked on The Mandalorian. But earlier takedown notices from the same sender protected the film "The Last Witness", which is linked to the UK company GFM Film Sales.  So it is not clear what this outfit has to do with the Mandalorian

The magazine said it will put up a fight if Google decides to remove the page.