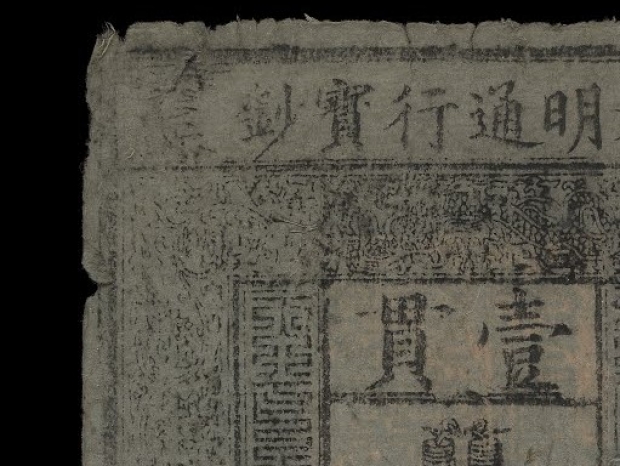 Official thumbs up from the creators of paper money

China’s move will be putting the fear of god in the power of the almighty American dollar which has been the world standard since WW2.

China's version of a digital currency is controlled by its central bank, which will issue the new electronic money. It is expected to give China's government vast new tools to monitor both its economy and its people.

Ironically, the digital yuan will negate one of bitcoin's major draws: anonymity for the user. But Beijing is positioning the digital yuan for international use and designing it to be untethered to the global financial system.

Mu Changchun, who is shepherding the project at the People's Bank of China said that China was getting ahead of the game.

Digitised money could reorder the fundamentals of finance the way Amazon.com disrupted retailing and Uber rattled taxi systems. That an authoritarian state and US rival has taken the lead to introduce a national digital currency is propelling what was once a wonky topic for cryptocurrency theorists into a point of anxiety in Washington.

Asked in recent weeks how digitised national currencies such as China's might affect the dollar, Treasury Secretary Janet Yellen and Federal Reserve Chairman Jerome Powell have said the issue is being studied in earnest, including whether a digital dollar makes sense someday.