MediaTek could beat Samsung to 4nm 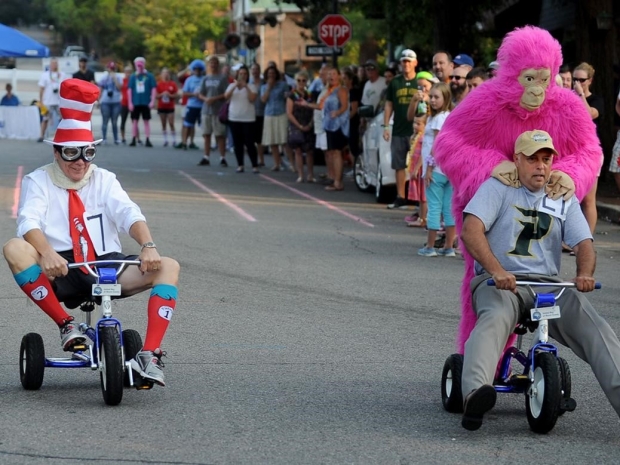 MediaTek’s highest-end chip is still based on the 6nm process but it thinks it could beat other firms with its first 4nm chip.

According to a new report, MediaTek will beat Apple, Samsung, and Qualcomm this year by launching the world’s first 4nm chipset for mobile devices.

Samsung Foundry’s primary rival TSMC will reportedly start the mass production of the 4nm Dimensity processor in Q4 2021 or Q1 2022.

Going with TSMC’s best fabrication process comes at a higher cost, though: $80 vs. $35 for other 5nm chips. Some rumours claim that MediaTek’s upcoming flagship processor will challenge high-end Snapdragon chips from Qualcomm.

If this is true, the South Korean tech giant might release at least one high-end or higher mid-range Galaxy smartphone with a 4nm MediaTek processor. OPPO, Vivo, and Xiaomi have ordered MediaTek’s upcoming chipset as well.

Last modified on 20 April 2021
Rate this item
(0 votes)
Tagged under
More in this category: « Adobe founder dies Discord gives up on Microsoft »
back to top