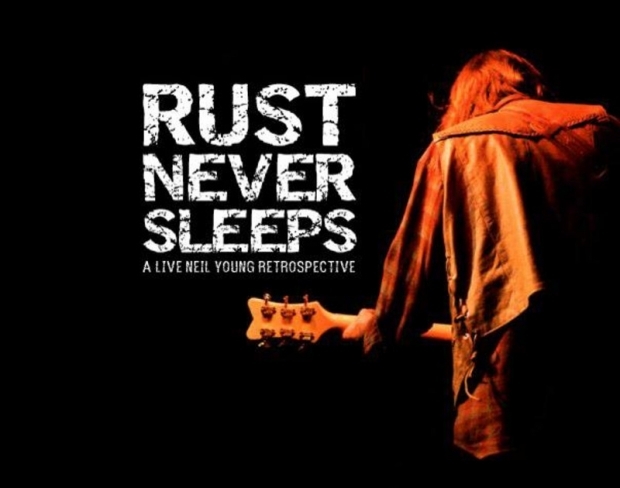 Now it will never sleep

Software King of the World, Microsoft, has announced that it is starting to offer its engineers courses in crab-themed language Rust.

Microsoft distinguished engineer Miguel de Icaza announced that the newly-offered course by Microsoft on taking the first steps with Rust meant that "The Rustening at Microsoft has begun".

Vole has been looking to Rust to handle the 70 percent of Microsoft vulnerabilities that it says come from using the memory-unsafe C++ programming language in its software. A few years ago, Vole  launched Project Verona, a research programming language that takes a bite from Rust in the realm of ownership and is said to be inspired by Rust, among others.

More recently, however, Microsoft announced the preview of Rust for Windows, which "lets you use any Windows API (past, present, and future) directly and seamlessly via the windows crate (the crate is Rust's term for a binary or a library, or the source code that builds into one)".

With Rust for Windows, developers can now use Rust on Windows and write apps for Windows using Rust.

According to the project description, the Windows crate "lets you call any Windows API past, present, and future using code generated on the fly directly from the metadata describing the API and into your Rust package where you can call them as if they were just another Rust module".

This is the sort of news that gets Rust fans moist with joy. [Is Rust, irony? Ed.]

Last modified on 26 April 2021
Rate this item
(1 Vote)
Tagged under
More in this category: « Dan Kaminsky dead Faith in the wrong computer led to huge UK miscarriage of justice »
back to top