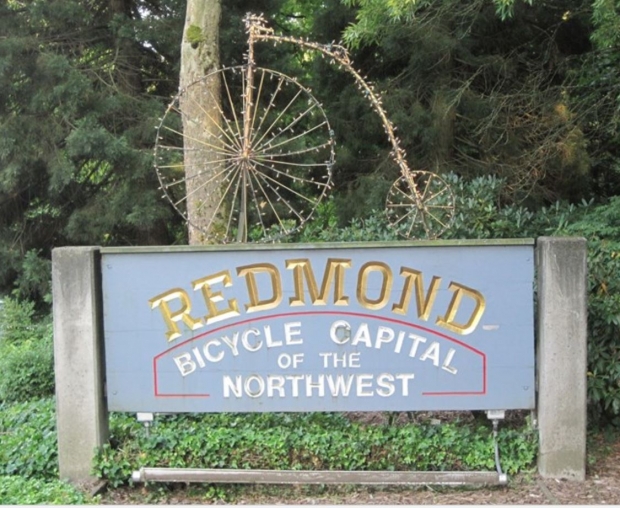 However, the outfit saw its shares fall slightly reflecting some scepticism about one-off benefits included in the results and high hopes after a year-long rally. This is pretty much proof that the share buyers are mostly on crack and even if a company is doing well someone will get hacked off and dump their shares.

The figures show that Vole is worth close to $2 trillion and has grabbed market share in the booming market for cloud computing and expanding business services such as its Teams collaboration service and LinkedIn social network.

Those services were still in demand during the pandemic, with Microsoft's Azure cloud service closing ground on market-share leader Amazon Web Services and growing 50 per cent in the quarter. People working and studying from home bought new PCs and video consoles, spurring Microsoft Windows operating system and video game businesses.

Net income for the third quarter ended March 31 jumped 44 percent on a year ago to $15.5 billion. Revenue and adjusted earnings per share were $41.7 billion above analysts' estimates of $41.03 billion.

Sales for what Microsoft calls its "commercial cloud" - which contains server infrastructure such as Azure along with cloud-based versions of its Office software - was up 33 percent at $17.7 billion. Sales for Dynamics 365 customer management, which competes directly with Salesforce.com rose 45 percent and the business version of Office 365 added 15 percent more users.

Microsoft Chief Financial Officer Amy Hood pointed out that it is the fourth consecutive quarter of 15 percent seat growth on a very large base," of the Office 365 results for commercial customers.

Microsoft has continued to double down on cloud-based software and said earlier this month it would buy artificial intelligence software firm Nuance Communications for $16 billion, excluding net debt, to bolster its healthcare business.

Microsoft Azure is a closely watched cloud computing business that competes with Amazon Web Services and Google Cloud, and grew 50 percent in the quarter, or 46 percent when adjusted for currency variations.

Microsoft Teams has 145 million daily users, up from 115 million in October, Microsoft said. Sales for Microsoft's productivity software unit, which includes Office and Teams, were $13.6 billion, compared with estimates of $13.49 billion.

Sales for its LinkedIn social network were up 23 percent on a currency-adjusted basis, slightly above Visible Alpha estimates of 21.9 percent, as revenue continued to recover from a sharp decline in job listings and hiring at the onset of the pandemic.

Microsoft's personal computing unit, which contains its Windows operating system and Xbox gaming console, had $13.0 billion in sales, compared with analysts' expectations of $12.57 billion, according to Refinitiv data. Sales of Windows to PC makers were up 10 percent, compared to a one percent rise the quarter earlier.

On a call with investors, Microsoft forecast fiscal fourth-quarter productivity segment revenue with a midpoint of $13.93 billion. Its sales forecasts for its intelligent cloud and personal computing businesses had midpoints of $16.32 billion and $13.80 billion.