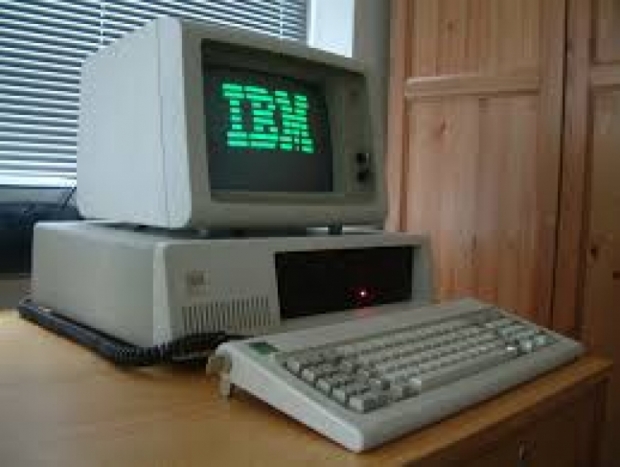 Suhail Doshi has come up with something he thinks will be computing’s future which they thinks could be a default browser-based computer infrastructure.

Basically, it is server-side web navigation, with client-side rendering and Doshi calls it “Mighty”.

“When we first started Mighty, our plan was to stream Microsoft Windows. But after talking to users we learned that they were using their browser most of the time and what they really needed was a faster browser”

The OS is becoming increasingly irrelevant as we near the end of a multi-decade shift from desktop to web apps.  Now even applications you install (Slack, Notion, Figma, etc.) are often made with Electron, which is running the engine of a browser.

“From the user's point of view, the browser is the operating system. That's where they spend their time and where apps run. Obviously, operating systems will continue to exist, but they will shift into more of a background role”, he said.

Writing in his bog  Doshi said that after two years of hard work, "we've created something that's indistinguishable from a Google Chrome that runs at 4K, 60 frames a second, takes no more than 500 MB of RAM, and often less than 30 percent  CPU with 50+ tabs open".

“This is the first step in making a new kind of computer. When you switch to Mighty, it will feel like you went out and bought a new computer with a much faster processor and much more memory. But you do not have to buy a new computer. All you have to do is download a desktop app.”

Apparently, it required the solving of complex engineering problems, including designing a custom server to keep costs low, building a custom low-latency networking protocol, forking Chromium to integrate directly with various low-level render/encoder pipelines, and making the software interoperate with a long list of macOS features.

“We are working hard at ramping up server capacity across the world as we roll it out to users.”

Servers are located as close to users geographically as possible. As a result, a user with 100 Mbps internet will rarely notice lag while using Mighty.

Last modified on 29 April 2021
Rate this item
(3 votes)
Tagged under
More in this category: « AMD reports great Q1 2021 financial results CES is back in Las Vegas »
back to top