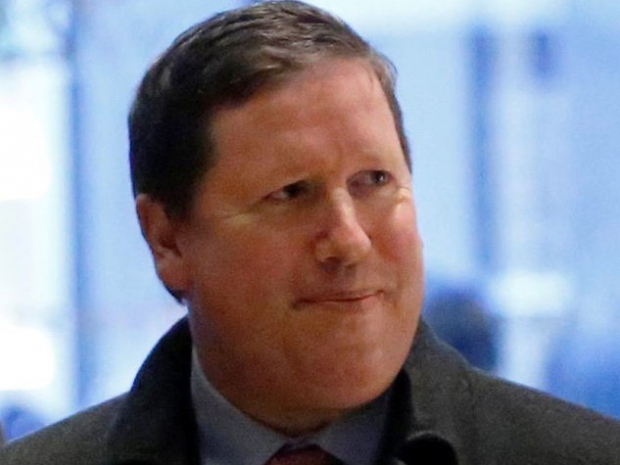 A tweet from Oracle Executive VP Ken Glueck goading his followers into harassing a female reporter was found to violate Twitter's policies.

Glueck, who's previously made headlines as one of the top lobbyists under Oracle, was forced to take down the tweet and have his account suspended in a read-only mode for the next 12 hours, a Twitter spokesperson said.

The tweet was just the latest attack on the Intercept's Mara Hvistendahl, who last week published an expose detailing how reseller networks in China reportedly funnel Oracle's tech into the hands of the country's government.

In response, Glueck published roughly 2,700 words worth of rebuttal on the official Oracle blog, with a request for readers to send "any information about Mara or her reporting" to his personal Protonmail email address.

After all, that is what you do when a magazine publishes something you don’t like. You get all your mates to gather dirt on her.

Last modified on 29 April 2021
Rate this item
(2 votes)
Tagged under
More in this category: « Microsoft wants to change the Office font COVID-19 saved Google a billion dollars »
back to top